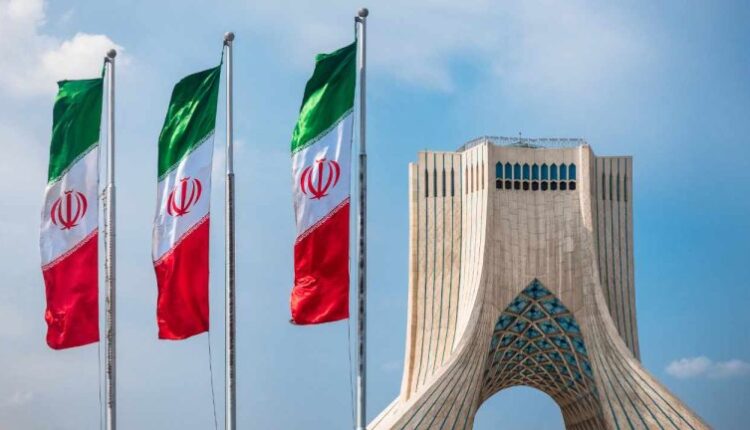 Iran has placed its first official import order using cryptocurrency worth $10 million, according to a government official. “By the end of September, the use of cryptocurrencies and smart contracts will be widespread in foreign trade with target countries,” the official added.

Iran placed its first official import order for $10 million worth of goods in cryptocurrency this week. Alireza Peymanpak, vice minister of Iran’s Ministry of Industry, Mine and Trade and president of the country’s Trade Promotion Organization (TPO), announced via Twitter Tuesday (translated by Google):

This week, the first official import order was successfully placed with cryptocurrency worth 10 million dollars.

“By the end of September, the use of cryptocurrencies and smart contracts will be widespread in foreign trade with target countries,” his tweet further reads.

However, Iranian authorities said that some unauthorized miners are using household electricity for cryptocurrency mining, resulting in major issues for the country’s electricity industry. Licensed crypto miners were ordered to halt operations to prevent blackouts several times. In September last year, the authorities reportedly confiscated over 220,000 mining machines and shut down nearly 6,000 illegal crypto mining farms across the country.

In April this year, an official with Iran’s Power Generation, Distribution, and Transmission Company (Tavanir) said the country’s administration will approve new rules to increase penalties for unauthorized cryptocurrency mining.

What do you think about Iran using crypto to place import orders? Let us know in the comments section below.

The way to Apply for FAFSA