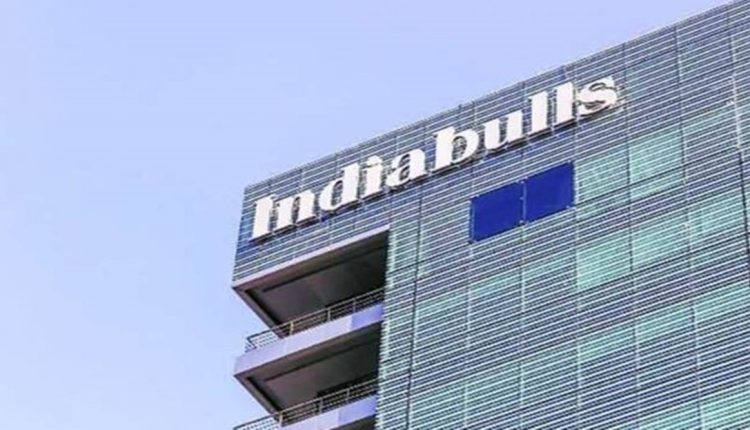 Indiabulls-owned social commerce application, Yaari have laid off about 60% of its workforce, or 150 people, as per an Inc42 news report.

Mails to Indiabulls did not elicit a reply and multiple people from the management of Yaari refused to comment when FE reached out to seek confirmation and updates.

Indiabulls deals in the home loan and consumer financing space. It launched Yaari, a business-to-business (B2B) app about a year ago which later forayed into the business-to-consumer (B2C) segment, but both the models did not yield desired results. It is an application like the online marketplace and shopping app, Meesho.

Yaari’s server was down when FE tried to access it on Tuesday.

With this set of layoffs, Yaari has become the 12th startup that has chosen to sack employees to reduce costs. In 2022 alone, new-age firms like Lido Learning have laid off around 150 employees before shutting shop. OkCredit sacked about 40 people, Trell fired close to 300 from its staff, Furlenco laid off about 200 employees, Unacademy reduced its team size by 1,000 and Meesho laid off 150 people. More recently, Vedantu fired 624 people, Cars24 sacked 600 employees, MFine asked 500 of its staff to go, Mobile Premier League (MPL) reduced its workforce by 100 pax and on Monday, FrontRow downsized its 500-member team by about a third.

So, in five months alone, around 4,000 employees — across sectors — have been laid off from startups. A majority of these firms had cited scarcity of funds, both now and in the future, as the primary reason that forced them to lay off and cut costs. The startups saw funds coming in abundance over the past few years, especially in 2021 and 2022 but that trend seems to be rapidly reversing as venture capitalists (VC) now demand value creation and a return on their investments.

“These layoffs essentially mean one thing, certain founders hired a little more than what was required. But to be fair, none of the founders anticipated funding to slow down to this extent, say about six months ago. They made these decisions thinking capital will come through at the pace it has come all these years and hired accordingly,” a VC explained.