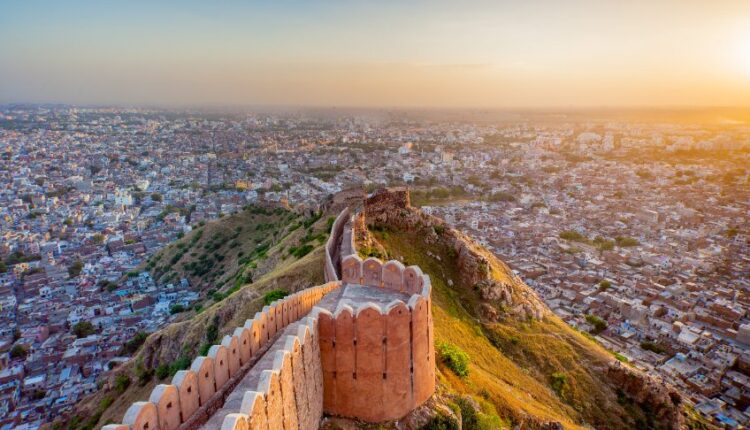 Indian Web3 developers could be behind the next ‘Facebook or Google of Web3’, said Antler Global General Partner Nitin Sharma.
He says despite the crypto winter and hostile government regulations (tax rules), India’s developer community is vibrant with over 20,000 in Web3.
The next five or ten years could see a trillion-dollar Web3 company emerge out of India, he told Bloomberg.

India did not play a big role in the Web1 and Web2 space, Nitin Sharma, General Partner at Antler Global says.

However, that is likely to change dramatically when it comes to the latest iteration of the internet – Web3 – he told Bloomberg Markets: Asia on Monday.

While he identifies the Indian government’s crypto industry tax rules as a hit on investors, he says blockchain-based technological developments and the infrastructure from within that country could in a big way, contribute to making “Web3 a reality.”

Crypto winter is the time to build

According to Sharma, who is also the Global Web3 Lead at the global venture capital firm, this is because growth within the Indian developer community continues to pick speed. This, he said, is despite the “mixed bag” the sector got from the government’s crypto tax regulation and the bear market crash that’s impacted investors.

But what does this mean for crypto entrepreneurs?

“This is the best time to build,” he told Bloomberg, referring to what developers and other Web3 entrepreneurs should do amid the crypto winter. “We saw this in the last few cycles, all the great value that was being created really the founders got started in downturns or crypto winters like these,” he added.

He sees Ethereum scaling solution Polygon (MATIC) as “the big success story from India” when it comes to entrepreneurship. So many projects are being built on top of this layer 2 blockchain, many of which are likely to play a major role in advancing Web3.

“Our belief is that India remains a place, given the breadth of the base of technical talent and entrepreneurship that the future of this new Internet, – right beyond the asset class itself, beyond crypto assets – the technology, the infrastructure that has to be built to make Web3 a reality, could in large part be built out of India,” he explained.

Although Sharma doesn’t think India will provide any positive news on the regulatory front, not in the next 12 to 18 months at least, he is bullish on the technology front. India, he notes, did not have such a footprint in Web1 and Web2 as did Silicon Valley and so had no such success stories as Facebook (now Meta) or Google.

But he says the next five to ten years could be totally different, suggesting that the world could see the emergence of a trillion-dollar Web3 company from India. As for specific verticals, obvious choices are the “application or services side of things.”

India has about 20,000 developers currently engaged in efforts in the sector, accounting for a third of global numbers.

‘Change Agents’: Black and Hispanic Investors Want Their Portfolios to Match Their Values