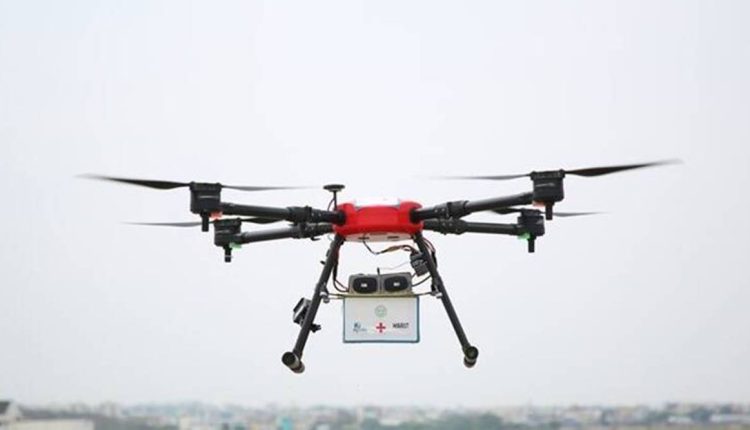 IIFL Foundation on Tuesday said it has launched an agricultural drone at Maharana Pratap University of Agriculture and Technology (MPUAT), Rajasthan in order to boost research work.

“This is also one of India’s first agricultural drone initiatives by a CSR foundation,” the IIFL Foundation claimed in a statement.

The custom built agricultural drone has been given to MPUAT for research and educational purposes, it said.

The 2-meter wide, battery powered drone can spray over an area of 1 acre in less than 3 minutes. An android phone is mounted to its wireless remote that allows easy navigation.

The structure comprises 6 arms, 6 propellers and 4 spraying nozzles which can easily cover large farm areas in a few hours that takes a day or 2 for manual spraying, it said.