How Your Childhood Friends Can Influence Your Rise to Wealth 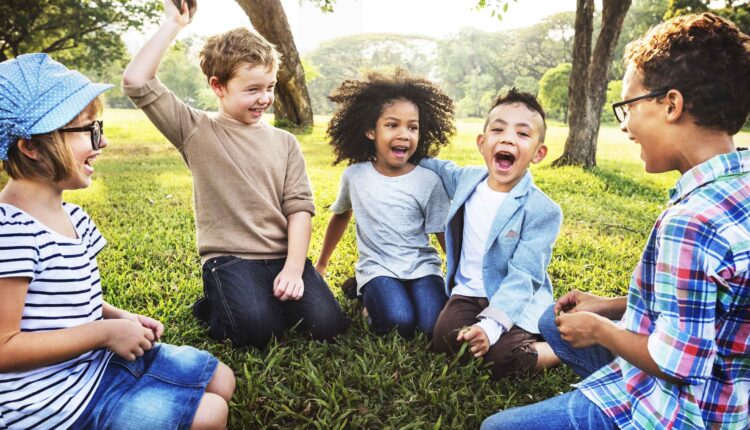 We all know the perks of having friends in high places. But for low-income children, friendships across socioeconomic lines can mean the difference between rising out of poverty and getting left behind.

That’s according to the results of two new studies published in the scientific journal Nature this week. Using data from more than 72 million Facebook users between the ages of 25 and 44, researchers found that cross-class connections are the most important determinant of upward social mobility for lower-income Americans.

In other words, it’s more likely for children to rise out of poverty if they’re friends with wealthier kids.

“Growing up in a community connected across class lines improves kids’ outcomes and gives them a better shot at rising out of poverty,” Raj Chetty, a Harvard economist and the study’s lead researcher, told the New York Times.

The researchers used data from Facebook to identify the places with the most connections between low-income and high-income users. Kids in these communities have access to opportunities that give them a leg up, “from shaping career aspirations and norms to providing valuable information about schools and colleges to providing connections to internship and job opportunities,” the researchers wrote.

That translates to higher earning potential: If low-income children grew up in places where 70% of their friends were wealthy, they’d see a 20% boost in income in adulthood on average, the study found. The researchers said that bump is equivalent to the difference between growing up in a household that makes $47,000 per year compared to one that earns $27,000.

Friendships between rich and poor kids are uncommon

Unfortunately, the researchers also found that communities where rich and poor people have ample opportunities to interact are the exceptions, rather than the rule. It’s much more common for social networks to be segregated by income. People in the bottom tenth of the income distribution in the United States have fewer than 2% of their friends coming from the top 10% of incomes, according to the study.

Given what we now know about the importance of friendships across class lines, the researchers pointed to several policy recommendations that could help bridge that gap. Those include zoning and affordable housing policies designed to reduce segregation, and making changes to school and university structures to create diverse groups of student connections — all to boost the odds kids will make friends across class lines.

Workers Say Inflation Is Now the No. 1 Obstacle to a Comfortable Retirement

40% of Americans Are Struggling to Pay Their Bills Right Now