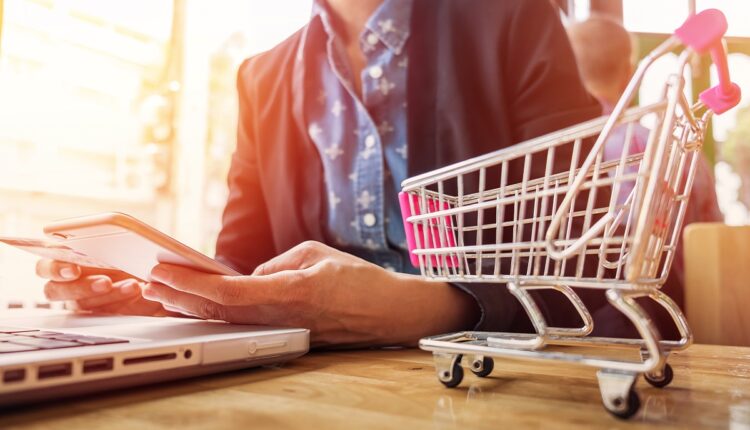 As e-commerce in India gathers momentum, technology in its varied dimensions remains the main driving force behind online marketplaces. Given the central role of technology in markets across the globe, industry analyst Benedict Evans has compared it to the solar system. Here, smartphones are akin to the sun while all other elements orbit around these smart devices.

Going by a Cisco study, India will be home to more than 800 million smartphone users this year with these devices driving 44 per cent of its total internet traffic. Moreover, the proliferation of smartphones will result in per capita data consumption touching almost 14 gigabytes in 2022 from 2.4 GB in 2017, the world’s highest growth rate, notes Cisco’s ‘Visual Networking Index’.

Considering the demographic dividend that accrues from India’s population of almost 1.4 billion, mobile apps hold immense significance in e-commerce, which could more accurately be called m-commerce or mobile commerce. Since apps offer ample opportunity for personalisation, they help e-commerce players understand consumers better while communicating more frequently with them and targeting these cohorts with relevant products according to their browsing history. Almost 25 million new smartphone users are being added every quarter in India, highlighting the importance of apps and m-commerce.

Meanwhile, driven by pandemic-linked tailwinds that nudged millions of consumers and retailers into embracing digital transactions, the country has now transformed into a mobile-first economy, as per the Annual Mobile Marketing Handbook 2021 from InMobi. Thanks to these trends, the country accounted for approximately 11.6 per cent of all app downloads around the world in 2021, according to a recent report by App Annie.

As per the same App Annie report, Indian consumers spend almost 5 hours a day on mobile apps. This can also be attributed to the emergence of m-commerce app categories such as gaming, health & fitness, entertainment, edtech, long- and short-form video content and hyperlocal delivery gaining prominence after the pandemic. The availability of these apps in vernacular languages also plays a pivotal role in empowering content creators and consumers.

Retailers need to jump on the bandwagon

There is no doubt the pandemic has transformed consumer habits, impacting marketing strategies in a major way. Consumer preference for mobile-first services seems poised to drive a transition towards an app-based economy.

With India transforming into a mobile-first economy, retailers who successfully deploy apps will make greater headway in the highly competitive marketplace. To derive positive outcomes, app developers must focus on developing lighter apps with minimal loading times, so users enjoy relatively seamless experiences. But even while keeping the apps lean, they need to ensure great content for an engaging consumer experience.

Developers should also customize apps for different cohorts of users. This is particularly important because companies are seeing an increasing number of orders originating in tier-II and tier-III cities, emphasizing the importance of multilingual and regional language content. The comfort of conversing or transacting in their language facilitates higher conversion in non-metros.

M-commerce allows consumers to order anything at any time from anywhere. Ordering products or services from home saves time, money and effort, especially during the pandemic when consumers are avoiding overcrowded malls and markets.

As a result of evolving consumer habits, using apps to generate greater leads and conversions is not  a choice for retailers any more. Rather, it is imperative if retailers do not wish to be left behind in the ongoing battle for gaining, retaining and growing their market share, even as a significant percentage of retail businesses shift from offline to online.

With the e-commerce user base growing Y-O-Y, even SMEs are realising the importance of apps to expand their customer base. After all, there is no better way of reaching out to consumer cohorts 24×7 from anywhere, anytime.

(Sanjeev Barnwal is the founder and CTO of Meesho)

Shanghai Aims to Grow a $52 Billion Metaverse Cluster by 2025