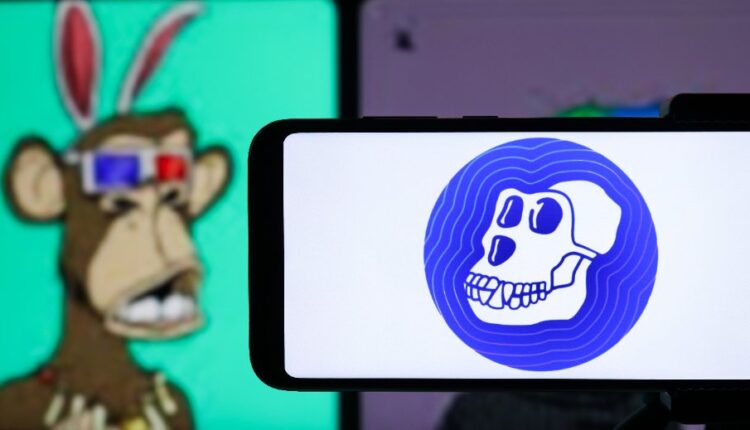 ApeCoin (APE) has been on a slow but sure bullish trend in the past seven days and it appears set to pump more in the coming days and weeks ahead of Horizen Labs’ ApeCoin staking launch.

The price of APE has increased by 19.2% over the past seven days according to Coingecko. At press time, the coin was trading at $5.67 and has moved up 4.92% over the past 24 hours.

Besides, the much-awaited ApeCoin staking launch, Horizen Labs also indicated that it would hold a Twitter space on the subject on September 22, something that is also expected to foster further price growth.

When will the ApeCoin staking go live?

It remains unclear exactly when the ApeCoin staking will be launched and some APE holders have started expressing their dissatisfaction and disappointment on social media for its delayed launch.

However, the general sentiment on APE is very bullish, pointing to a possibility of the staking going live very soon. Investors are already rushing to buy the coin.

Horizen Labs, which is the firm that is developing the staking system for ApeCoin (APE) recently released a “sneak peek” video of what the staking will look like. The firm describes itself as a leader in Web3 tool and it has already set up a website called ApeStake.io where it says users will stake their APE coins.

Ape Staking Update: You asked. We answered. Here’s a sneak peek at the UI. pic.twitter.com/TDrTyIFbfb

ApeCoin is a decentralized project built by Yuga Labs’ Bored Ape Yacht Club (BAYC) project. The project uses a native token called ApeCoin (APE) that was created to be used within the burgeoning APE Ecosystem, which is supported by the APE Foundation and the ApeCoin decentralized autonomous organization (ApeCoin DAO).

The ApeCoin DAO is a community-driven initiative that allows APE holders to vote on ideas, projects and other proposals within the APE ecosystem. The ApeCoin (APE) token on the other hand is an ERC20 token and it acts as a governance token within the ApeCoin DAO.

The APE token reached an all-time high of $25 in May this year and although its price has significantly dropped, it still remains among the top 40 coins by market cap despite its general lack of utility compared to other cryptocurrencies.

What the ApeCoin Staking will entail

According to details released by the ApeCoin DAO, the ApeCoin staking will in summary be open to all Bored Ape (BAYC) and Mutant Ape (MAYC) holders that stake their NFTs plus APE coin.

But for holders to generate more revenue, they have to hold a particular set of APE, which is 10,094 for BAYC holders and 2,042 for MAYC holders.