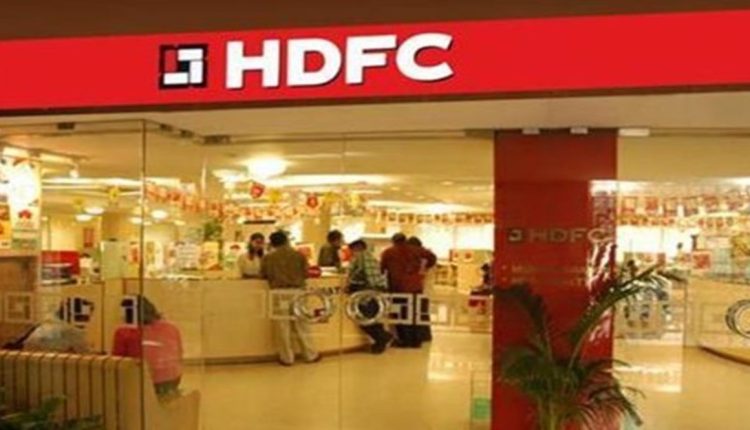 Housing Development Finance Corporation (HDFC) on Monday reported a 16% year-on-year rise in its standalone net profit for the March quarter to Rs 3,700 crore on the back of a strong growth in loans and net interest income (NII).

The NII for Q4FY22 stood at Rs 4,601 crore, 14% higher compared with the same quarter in the previous year. The net interest margin (NIM) for the quarter fell 10 basis points (bps) sequentially to 3.5%.

Keki Mistry, vice chairman & CEO, said the company saw the highest-ever individual disbursements of Rs 20,944 crore in March 2022. “Growth in home loans was seen in the affordable housing segment as well as in the middle- and high-income groups,” Mistry said.

As on March 31, the assets under management (AUMs) stood at Rs 6.54 trillion, up 14.7% from Rs 5.7 trillion at the end of the same quarter in the previous year. Individual loans comprised 79% of the AUM. On an AUM basis, the growth in the individual loan book was 17%.

The company carried provisions worth Rs 13,506 crore as on March 31. Mistry said the company has already migrated to the new regime of asset quality recognition prescribed by the Reserve Bank of India (RBI). The gross non-performing asset (NPA) ratio fell 41 bps sequentially to 1.91%. The collection efficiency for individual loans on a cumulative basis stood at over 99% in March.

Stocks Just Had Their Worst Month Since the Pandemic Began. Here’s What Investors Should Do Now

1.9M BTC could fall into unrealized loss if Bitcoin dips to $33K: Glassnode