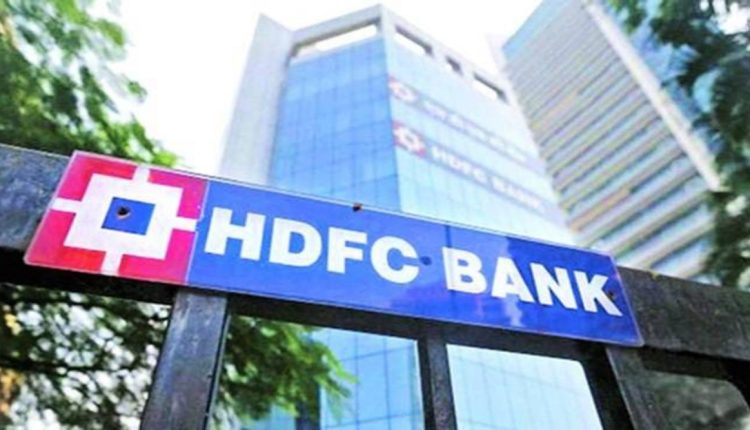 The merger of Housing Development Finance Corporation (HDFC) into HDFC Bank offers a significant opportunity for the bank to scale up and will help it double its balance sheet every five years, HDFC Bank MD and CEO Sashidhar Jagdishan said.

Addressing sector analysts at an interaction on Tuesday, Jagdishan sought to allay the investor community’s concerns about the proposed merger. “Growth is not going to be an issue at all. It’s going to be pouring out of your ears,” Jagdishan said. The only limiting factor will be liabilities and the bank has a strategy for that, he said.

The bank expects mortgage penetration to drive its growth after the merger. Despite being the largest private bank in India with a 9.5% market share in deposits, the market share of the lender in home loans stands at under 2%. What’s more, the bank found that 5% of its 71-million customer base had taken home loans from other banks.

With the merger taking effect, HDFC Bank expects to add 9-10 million mortgage customers per annum. It will also take care of inefficiencies inherent in the current arrangement of HDFC Bank sourcing loans for HDFC. Jagdishan said as things stand, the turnaround time for mortgages sourced by the bank ranges from eight to 10 days, and there have been requests to crunch it to six to seven days.

Mortgages will help the bank expand its cross-selling opportunities in terms of consumer durable financing, unsecured lending and liabilities. With the merger, the share of unsecured loans in the book will fall to 20-25%, offering room for further growth.

The bank expects that on the effective date of the merger, it will have $6-7 billion worth of profits accruing on an annual basis. With a growth rate of 18-22% over the five-year period thereafter, profits would expand to $14-15 billion.

Jagdishan said the bank was the one to initiate talks for a merger in October-November 2021 and HDFC came back to it in February. The nitty-gritties were thrashed out over the next two months. “Contrary to the belief, we batted on the front foot. Normally for 25-year history, we were always on the back foot, saying that we are not too keen or not too sure about it. But this time around, we went on the front foot, saying we want this merger,” Jagdishan said.

HDFC Bank will not need to raise incremental liabilities to meet regulatory requirements on statutory liquidity ratio because it is sitting on an excess, Jagdishan said. The ability to meet priority sector requirements is also much better now.

Half of what the bank will need to meet its priority sector requirements will be raised through priority sector lending certificates. “The balance 50% of Rs 80,000-90,000 crore is something that we have 33 months from today to generate liabilities in any form and put it in priority sector assets or even in rural infrastructure development bonds,” Jagdishan said.

Analysts who attended the conference continue to have questions on HDFC Bank’s ability to raise incremental liabilities. Emkay Global Financial Services said in a report the additional PSL requirement of Rs 2.1 trillion in FY25 remains a key regulatory drag. “Overall, factoring in the regulatory requirements and assuming 20% of high-cost HDFC borrowing are replaced, our workings suggest that the bank will have to mobilise deposits to the tune of Rs 5.5 trillion over FY24-25, which need to be met through a combination of growing vintage of branches and accelerated growth via some rate tinkering,” the report said.

Others expect the bank’s stock performance to improve gradually. HDFC Bank remains among preferred picks for Motilal Oswal Financial Services. “We expect the stock to recover gradually as revenue and margin revive over FY23, while further clarity emerges on several aspects related to its merger with HDFC,” the brokerage said on Wednesday.