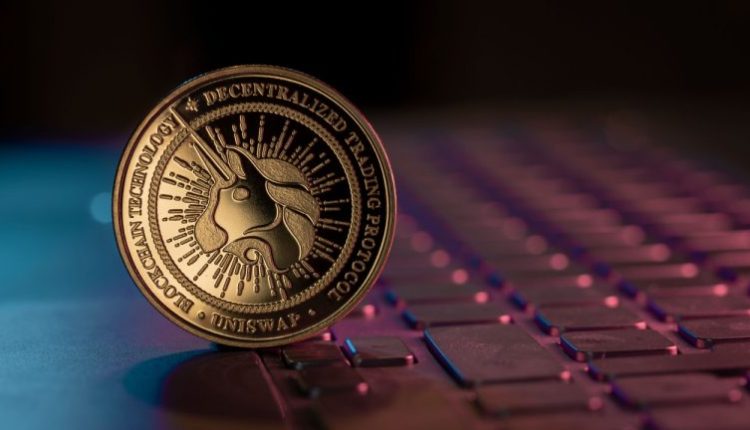 Uniswap was back in the green on Monday, as the token rebounded from two days of consecutive declines. The move saw prices climb towards a resistance level of $6.70, which has been in place since late August. Maker was also in the green, climbing by nearly 5% in today’s session.

Uniswap (UNI) was a notable mover on Monday, as the token rebounded following a string of back-to-back declines.

Following a bottom of $6.21 on Sunday, UNI/USD surged to an intraday peak of $6.53 earlier in today’s session.

The move saw uniswap move close to a key resistance point of $6.70, which has been in place since August 25.

Looking at the chart, UNI is also nearing a ceiling on the 14-day relative strength index (RSI), which could prevent prices from gaining further momentum.

As of writing, the index is tracking at 55.81, which is marginally below the aforementioned ceiling of 57.00.

An upwards cross between the 10-day (red) moving average and its 25-day (blue) counterpart has also occurred, which could be a sign of even more gains to come.

In addition to uniswap, maker (MKR) also moved higher to start the week, moving away from recent losses in the process.

The token rose for a second consecutive day and is now nearing a resistance point of $800 following today’s surge.

As of writing, MKR is now trading at its highest point since August 30, with the RSI also tracking at a multi-month high.

The index is currently tracking above a ceiling of 60.75, which seems to have been the trigger of today’s rally.

Like UNI, there has also been an upwards cross with MKR’s moving averages, which may be another positive sign for future gains.

Could we see maker back above $800 this week? Let us know your thoughts in the comments.