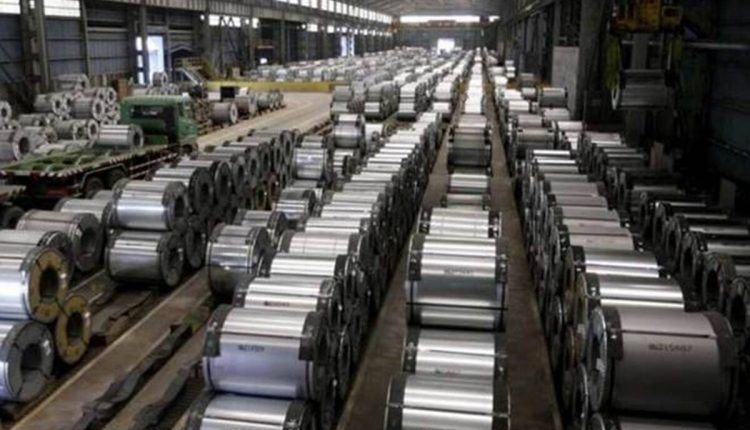 The government’s ambitious PLI scheme for specialty steel has received just 10 applications, even as the last date to submit interest under the scheme was extended twice, after certain concerns were raised by steel makers. The last date to submit applications under the PLI Scheme for specialty steel is expected to be extended again for the third time, a senior government official told PTI.

Initially, March 29 was the last date for manufacturers to apply for the benefits under the PLI (Production-Linked Incentive) scheme for speciality steel. It was later extended till April 30 and again to May 31, 2022. Replying to a question on the number of applications received by players under the scheme, he replied 10 applications and 58 registrations have been received so far by players.

When asked about the rationale behind extending the last date again, the official informed “the ministry is yet to come out with the modified scheme.” Certain steel makers had earlier raised concerns over the scheme, following which the government had begun the process to make certain modifications in the PLI Scheme for Speciality Steel.

In the modified scheme, the government is working on a uniform incentive on the production of speciality steel. More grades, especially those used in the defence sector, will be added to the scheme.

For secondary players, cap on minimum investment and setting up minimum capacity will also be removed, he informed.
On July 22 last year, the Union Cabinet chaired by Prime Minister Narendra Modi had approved a Rs 6,322-crore PLI scheme to boost the production of speciality steel in India.

The move is expected to attract an additional investment of about Rs 40,000 crore and generate 5.25 lakh job opportunities.

SWIFT Is Experimenting With Decentralized Technologies to Allow CBDC Interconnection