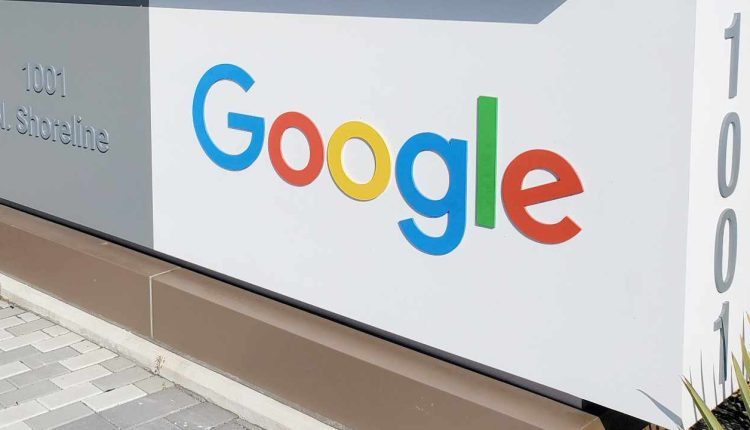 Google is establishing a Web3 team within its cloud unit, noting that “it is a market that is already demonstrating tremendous potential.” A Google executive explained: “We’re providing technologies for companies to use and take advantage of the distributed nature of Web3 in their current businesses and enterprises.”

Google’s cloud unit is creating a team to build services for developers who are composing their own Web3 software and running blockchain applications, CNBC reported Friday.

Amit Zavery, a vice president and head of the Google Cloud, informed employees in an email on Friday that the aim of the initiative is to make the Google Cloud platform the first choice for developers in the field. He wrote:

While the world is still early in its embrace of Web3, it is a market that is already demonstrating tremendous potential with many customers asking us to increase our support for Web3 and crypto related technologies.

The new Web3 team will consist of employees who have been involved in Web3 internally and on their own, the VP said. James Tromans, a former Citigroup executive who joined Google in 2019, will lead the product and engineering group. He will report to Zavery.

We’re not trying to be part of that cryptocurrency wave directly … We’re providing technologies for companies to use and take advantage of the distributed nature of Web3 in their current businesses and enterprises.

The CEO of Google and its parent company, Alphabet Inc., Sundar Pichai, said in February that blockchain is “such an interesting and powerful technology with broad applications,” emphasizing: “As a company, we are looking at how we might contribute to the ecosystem and add value.”

What do you think about Google forming a Web3 team? Let us know in the comments section below.

The hidden face of WhatsApp: Know what more you can do with the messaging platform