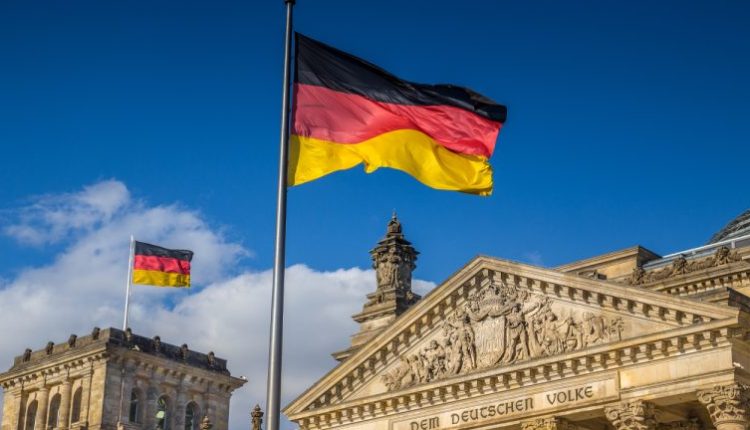 Following the Covid-19 pandemic, the massive amount of stimulus, and amid the Ukraine-Russia war, Germany’s inflation has soared. Official data from Germany’s consumer price index (CPI) indicates that inflation jumped to a 10.9% annual pace in September and it’s the first time since the end of World War II that Germany has dealt with double-digit inflation.

All across the world, inflation rates have risen a great deal. Many economists believe that the energy crisis in Europe that is tied to the Ukraine-Russia war is one of the main reasons. However, similar to the United States, the U.K. and Europe deployed massive amounts of stimulus packages in order to shore up the economy amid the Covid-19 pandemic. Germany enacted a vast number of stimulus packages in order to fend off the economic fallout from government-enforced business shutdowns and lockdowns.

On Thursday, Germany’s official CPI data shows the country’s inflation spiked at a 10.9% annual pace in September. Germany’s inflation is up from 8.8% the month prior and it’s the highest inflation rate Germany has seen since 1951, or roughly around the end of the second World War. Inflation came awfully close to double-digits in Germany back in 1999 when the European Union (EU) introduced the euro. Statistics show that Germany’s energy prices are up a whopping 44% in September compared to this time last year.

“The high energy and food prices, which are likely to rise further in the coming year, are causing significant losses in purchasing power,” Torsten Schmidt, the head of economic research at the Leibniz Institute for Economic Research told the New York Times on Thursday.

Germany Led the Pack When It Came to Covid-19 Stimulus Packages and Subsidies, to Combat Rising Prices Parliament Adds Another Package for $195 Billion

In addition to the financial disaster caused by the Ukraine-Russia war, Germany was a leader when it came to ushering out stimulus programs. Between February and May 2020, Germany deployed an $844 billion recovery package with roughly $175 billion for stimulus and $675 billion dedicated to lending. The German government also introduced wage subsidy programs which maintained a threshold of providing 60% of employee wages.

The country also introduced a three-month payment moratorium on German-based consumer loans and at the end of June, the German Parliament ushered in another $146 billion stimulus package. Parliament further created a $56 billion rebate package for German residents who purchased electric cars. While Germany’s red-hot inflation is high and economists believe it derived from a three-pronged problem tied to Covid-19, stimulus, and the war in Europe, German bureaucrats are planning to drop another package of subsidies.

At the same time, German inflation jumped to 10.9%, and members of the German Parliament revealed another package for $195 billion. Germany’s latest subsidy package also placed price limits on natural gas. The German government aims to “cushion rising energy costs and the most severe consequences for consumers and businesses,” officials said on Thursday. “Prices have to come down,” chancellor Olaf Scholz told reporters during a press conference. “To make prices drop, we are rolling out a wide defense shield,” the chancellor added.

‘Phishing on an Industrial Scale’: The IRS Is Warning of a New Textual content Message Rip-off