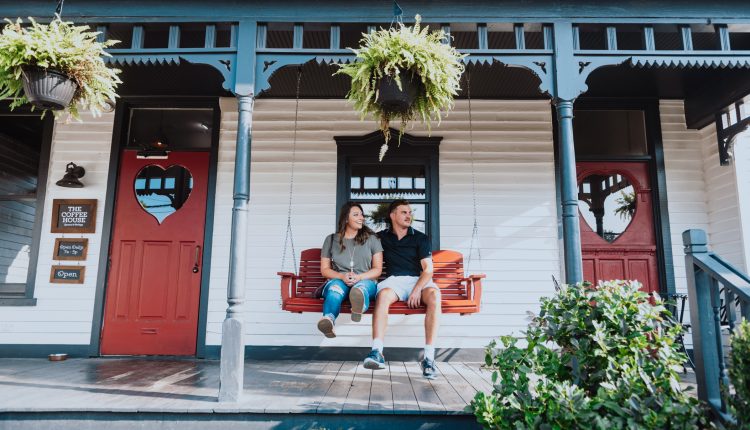 Franklin was one of the fastest growing cities in the country over the last decade. In that time, it’s also been a mainstay on Money’s Best Places to Live, appearing in the top 10 in three of the past five editions.

One side effect of that growth and recognition is expensive housing. The median home costs $750,000, and the median listing price in Franklin is up 25% over last year, according to Realtor.com. Still, low taxes, decent wages and proximity to Nashville’s booming job market keep the city scoring high in our annual ranking. Jobs grew at a rate of 12% over the past 5 years, and they’re projected to grow another 14% by 2026 — both stats place Franklin in the top 5% of cities we evaluated.

Of course, it’s not just the economy that makes Franklin a place residents love to live. The historic downtown is a draw with more than 70 shops and restaurants. The district’s Victorian architecture — recognized in the National Register of Historic Places — also provides a natural backdrop for the Dickens of a Christmas Festival, which fills the streets each December with musicians, dancers and actors playing characters from the works of Charles Dickens.

Music gives Franklin residents yet another reason to get out. The city’s annual Pilgrimage Music & Cultural Festival has hosted the likes of Willie Nelson, Justin Timberlake and Jack White. Grammy Award winners Jon Batiste and Chris Stapleton headlined the 2022 edition. To catch live music year-round, you can hit up Gray’s on Main, The Franklin Theatre and Puckett’s Grocery. — Kaitlin Mulhere