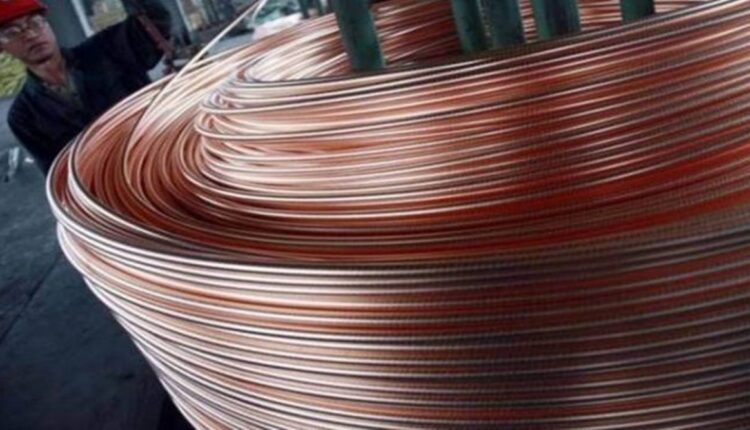 Hindustan Copper CMD Arun Kumar Shukla has pitched for the formation of a large mining conglomerate with a basket of minerals to ensure the country’s self-reliance in strategic minerals. Shukla suggested this to the government at a round-table discussion held during the 6th National Conclave on Mines and Minerals.

“I, from my 37 years of mining experience, recommend formation of a large Indian mining conglomerate having multi-mineral portfolio, which will enhance the capability of the country in respect of geostrategic reach, sustainability, socio-economic development of the backward mining areas…” he said. He said with the setting up of a large company, the sector will be able to ensure “ESG compliance, smooth transition to climate-neutral economy, profitability and resilience to withstand the ever-changing dynamic global market situation”.

Besides, “more virgin mines will come into production and will give a huge boost to India’s GDP,” he added.Shukla is of the view that the key to success of global multinational mining firms like Rio-Tinto and BHP is having a basket of minerals under one company. He said the formula has been working successfully world over and is time-tested.

In the proposed concept, he explained, the existing domestic mining PSUs (Public Sector Undertakings) like MOIL, HCL, KIOCL and NMDC, which own mines and operate in only certain minerals having a large pool of expertise of human resources in the field of mining and exploration, can be further strengthened through amalgamation. This, he said, would maintain sustainable sourcing of important minerals from within the country as well as from overseas through acquisition of foreign mining assests.

PSUs like SAIL and Nalco, which have their processing plants, can be given mines for their captive use. On the other hand, the proposed mineral conglomerate will supply raw materails to the efficient manufacturing units that do not have sufficient mining rights or captive mines, he suggested. According to Shukla, the setting up of a large Indian mining conglomerate will give a boost to exploration and mining sector’s contribution to the country’s gross domestic product.