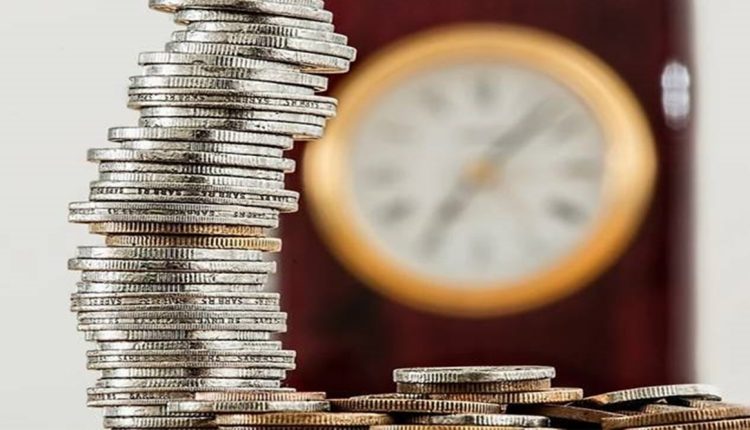 After the Federal Reserve’s minutes revealed that the central bank is not getting more aggressive in tightening monetary policy but sticking to its commitment to lift short term rates, the markets rejoiced. In a rising interest rate environment, the economy may get hit while the FOMC minutes are not indicating that kind of a scenario as of now.

Monetary policy expectations in the United States: Federal Reserve communications since the March FOMC meeting were perceived as signaling a more rapid removal of policy accommodation than had been expected, resulting in significant shifts in expectations regarding the path of the federal funds rate. For the current meeting, federal funds futures implied around 50 basis points of policy rate tightening

Fed’s Balance sheet: Regarding the outlook for runoff of the Federal Reserve’s securities holdings, market participants widely expected the Committee to announce the commencement of balance sheet runoff at the current meeting. Median survey responses suggested that most market participants anticipated maximum redemption caps of $60 billion per month for Treasury securities and $35 billion per month for agency mortgage-backed securities (MBS), with the caps phased in over roughly three months.

U.S. Inflation: Expectations continued to project a significant deceleration in inflation in the coming years. Nonetheless, far-forward inflation compensation rose over the period, and market participants remained attentive to the risk that, in bringing inflation back to 2 percent, the Committee would need to tighten by more than currently expected.

All participants of FOMC agreed that it was appropriate to raise the target range for the federal funds rate 50 basis points at May 3-4 meeting.