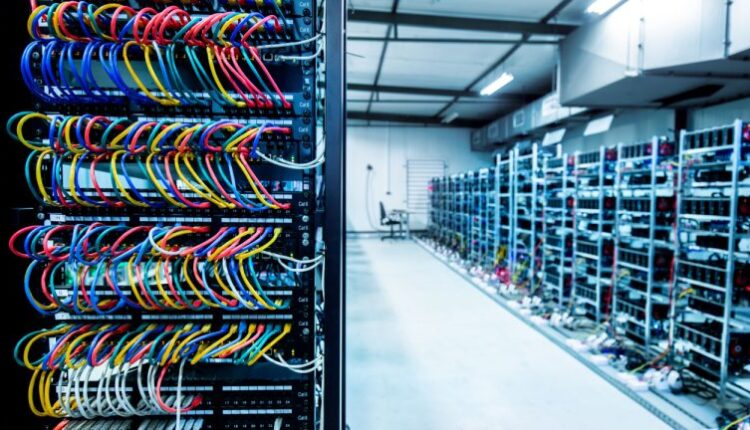 Major government institutions in Moscow, the central bank and the finance ministry, have aligned their positions on the regulation of cryptocurrency mining in the Russian Federation. The respective bill will soon be filed with the State Duma, a high-ranking member of the house unveiled.

The Central Bank of Russia (CBR) and the Ministry of Finance (Minfin) have adopted a joint position on the regulation of crypto mining. The bitcoin-related activity has been expanding in the energy-rich nation, both as a profitable industry and as a source of additional income for many Russians.

Anatoly Aksakov, chair of the parliamentary Financial Market Committee, announced during the Kazan Digital Week forum that draft legislation introducing rules for the sector will soon be submitted to the lower house of Russian parliament, the State Duma. Quoted by RBC Crypto, he said:

In the near future, the bill will appear in the State Duma, we will work to pass it faster.

The Russian lawmaker also gave his own take on the matter. Aksakov believes that cryptocurrency mining should be allowed only in regions with abundant energy resources and prohibited in those that experience shortages.

Earlier in September, Prime Minister Mikhail Mishustin asked the CBR, Minfin, Rosfinmonitoring, Russia’s financial watchdog, the Federal Tax Service, and the Federal Security Service to elaborate a common position on draft federal laws regulating the issuance and circulation of digital currencies, including their mining and use in international settlements.

The head of the Russian government also ordered the Ministry of Finance, with the participation of the Bank of Russia, to submit consensus proposals for the development of the market for digital financial assets (DFAs), including the application of decentralized technologies, by Dec. 1.

The two regulators will have to update the Strategy for the Development of the Russian Financial Market Until 2030. The document should be revised taking into account President Vladimir Putin’s instructions and the current geopolitical situation, Mishustin stated on Sept. 13. He also emphasized that under the current conditions, the employment of DFAs will contribute to ensuring uninterrupted payments for imports and exports.

Russian authorities have been discussing the regulation of cryptocurrencies and related activities for quite some time, with the CBR and Minfin taking almost opposite positions until recently. While the central bank proposed a blanket ban, the department has favored legalization. However, the two regulators recently agreed that Russia would need cross-border crypto payments to deal with the pressure exerted by Western restrictions on its foreign trade.

The majority of officials in Moscow also share the view that the Russian Federation should exploit its competitive advantages in the field of crypto mining, which were highlighted by the Russian president, too. Many regions in the vast country offer both low-cost energy and cool climate. At the same time, Russian crypto miners have also been hit by sanctions imposed over Moscow’s invasion of Ukraine.

Do you think Russia will legalize other crypto-related activities besides mining? Let us know in the comments section below.

Why is Algorand value rising right this moment?

What’s pushing Ripple (XRP) worth up?