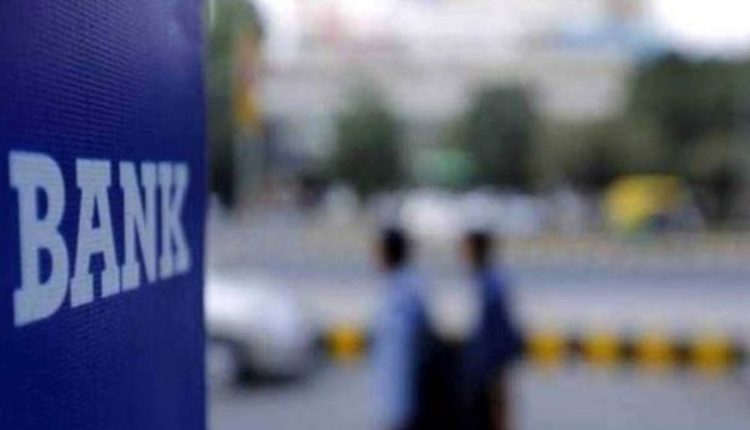 Former State Bank of India (SBI) executive Natarajan Sundar has been appointed MD & CEO of the National Asset Reconstruction Company (NARCL) with effect from May 30. Another former SBI employee, Karnam Sekar, who also headed Indian Overseas Bank (IOB) till June 30, 2020, has been appointed non-executive chairman of the bad bank. Sundar retired on April 30 as deputy managing director and chief credit officer at the bank, after having worked there for over 37 years.

“After his name was recommended for the position by NARCL board, the fit and proper approval was granted by the sectoral regulator, RBI on May 24, 2022. The previous incumbent, Mr. Padmakumar Nair, who was on a secondment basis from SBI has since been repatriated to the parent bank,” SBI said in a statement on Tuesday.

Malvika Sinha, who retired as executive director of the Reserve Bank of India (RBI), also joined the NARCL board as an independent director last week. In addition to the three new appointees, the board has five nominee directors from shareholder banks and another independent director is expected to join the board shortly. “With this the Board will have its full complement of 9 directors,” SBI said.

Fifteen Indian banks hold stakes in NARCL, with Canara Bank being the sponsor bank. Together with India Debt Resolution Company (IDRCL), NARCL is presently engaged in completing the financial and legal due diligence of the identified stressed accounts for acquisition. The bad bank is expected to make binding financial offers for a few accounts shortly, SBI said.

Once the bad bank makes binding offers, the next step will be for the lead lenders to convene joint lender meetings and then run a Swiss challenge auction with the NARCL’s offers as anchor bids.

The plan for asset transfer has been delayed on multiple occasions amid regulatory concerns about the dual structure of the bad bank. NARCL has already missed its March 31, 2022 deadline for acquisition of 15 assets worth Rs 50,000 crore.Executive vacancies at the bad bank have also slowed down its work. All the vacancies at NARCL are now set to be filled and the RBI’s approvals will be sought wherever required, SBI said earlier this month.