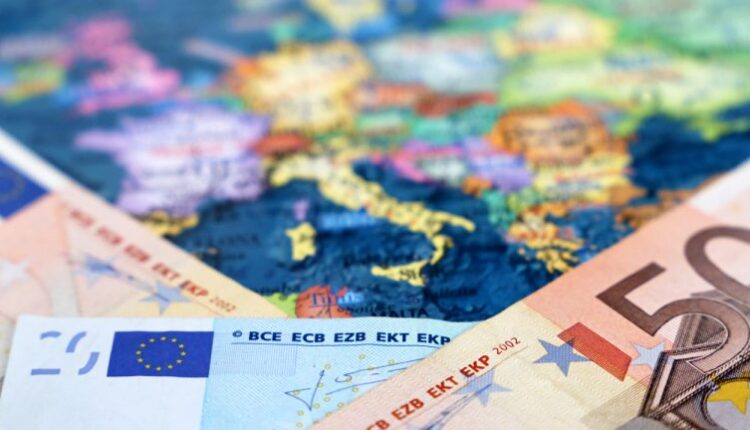 The Eurozone’s inflation rate reached a record high in August of 9.1%, the highest ever recorded in history, according to Europe’s statistics office Eurostat. The rate was higher than economists suspected and most of the rise was fueled by Europe’s rising energy prices.

Europe’s Torrid Inflation Continues to Rise, While the Region Faces an Energy Crisis

Currently, Europe is suffering from the highest inflation rate the euro area has seen in almost 50 years, and each one of the members of the monetary union has seen red-hot consumer prices. Just recently, Reuters polled a number of economists, and the data published by Eurostat is larger than the economists predicted.

Eurozone #inflation hits record: Consumer prices surged 9.1% YoY in August outpacing est. of 9%. Core inflation jumped 4.3%, a fresh ATH as well. Above all, the rise in core inflation is also putting the #ECB under pressure. pic.twitter.com/DI9ruavNUT

Statistics show that energy prices had the largest inflation rise reaching 38.3% and items like food jumped 10.6%. Furthermore, non-energy industrial goods rose by 5% compared to the value of these goods measured last year. In terms of energy prices, things look as though the energy crisis could get worse due to the Ukraine-Russia war.

Starting today and up until September 2, 2022, the Nord Stream 1 pipeline is undergoing “maintenance.” The maintenance has people worried that Russian leaders will extend the shutdown of the pair of offshore natural gas pipelines that connect Russian gas supplies to Germany. The Russian Federation already cut flows by 40% in June and reduced flows by another 20% in July.

Furthermore, the Russian gas giant Gazprom told the public on Tuesday that it would halt gas supplies to French industrial energy group Engie. Some suspect that Europe may need an energy bail-out from other nations, while others believe European leaders have no choice but to rescue energy consumers in the member countries. Some people believe the European Central Bank (ECB) needs to hike the benchmark bank rate as the Federal Reserve has done in recent times.

The ECB will meet on September 8 and reports indicate that economists are betting the ECB will raise the benchmark rate by 75 basis points (bps). Speaking with The Street, ING’s senior economist, Bert Colijn, opined that the ECB needs to slow down, but how much is the current question at hand.

“Specific European problems continue to push inflation higher — The gas supply crisis and droughts are adding to persisting supply-side pressures on inflation at the moment,” Colijn said. “As the economy is slowing rapidly — and perhaps already contracting at this point — the question is how much the ECB needs to slam the brakes,” the ING economist added.

Why Film Tickets Are Solely $3 This Weekend at Many U.S. Theaters