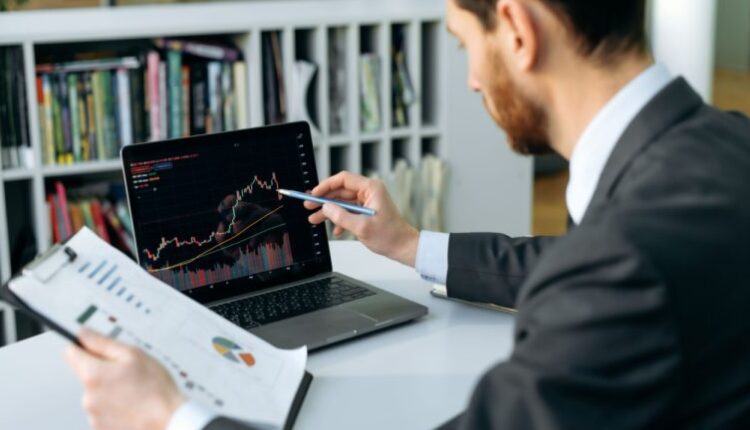 The European Securities and Markets Authority (ESMA) is gearing up to implement stricter oversight in regards to crypto-related transactions. The agency is now looking to hire suppliers of trading data, as monitoring major participants in the market falls under its responsibilities.

The securities watchdog of the European Union, ESMA, is preparing to increase scrutiny on transactions involving cryptocurrencies, a public tender has indicated. On Tuesday, the authority launched a procurement procedure for suppliers of trading data on crypto transactions including spot trades and derivatives, Reuters reported.

The move comes after EU institutions agreed on a draft proposal to comprehensively regulate the digital asset space known as the Markets in Crypto Assets (MiCA) package. While under the legislation smaller companies will be licensed by national regulators, ESMA will be in charge of monitoring larger players in the “Wild West” sector, as some officials have described it. In a notice, the regulator detailed:

The coverage should encompass all major exchanges and crypto assets so that it provides a fair representation of the crypto market landscape.

The report further notes that regulatory bodies around the world use transaction data to identify market abuses, find out who is on each side of a transaction, and look for risky build-ups of positions which could undermine the markets.

ESMA’s announcement emphasized the data should be available daily. The watchdog also wants to have access to order books where it will be able to see spreads and liquidity across exchanges and trading pairs, in both fiat and cryptocurrency. The contract for these services should not be worth more than €100,000 ($101,000).

The MiCA legislation designates the European Securities and Markets Authority as a leading cryptocurrency watchdog in the 27-strong bloc of nations with certain powers greater than those of national regulators. ESMA will also have the responsibility to determine the scope of the law regarding various crypto assets.

Do you think ESMA will be able to thoroughly monitor crypto-related transactions in the European Union? Tell us in the comments section below.

Bitcoin holds above $23K despite crypto hacks – analyst explains why