Euro Reaches Parity Against the US Dollar, While the USD Index Taps a 20-Year High 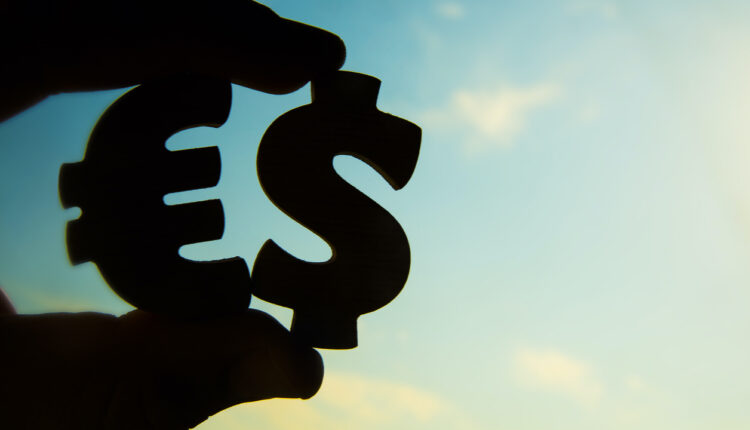 Euro Hits Parity Against the US Dollar, Greenback Skyrockets Against a Basket of Fiat Currencies

Even though it was a goal for the European Union (EU) to introduce a sovereign fiat currency for the EU back in the sixties, the euro did not get introduced until January 1, 1999. At first, the euro was introduced virtually, and by 2002 bills and coinage started to circulate. Close to 24 years later, the euro is not doing well against America’s greenback, and the EU’s sovereign currency reached parity with the U.S. dollar on Tuesday, July 12.

The EU has been suffering from significant inflation due to the monetary easing that happened amid the Covid-19 pandemic, and the Ukraine-Russia war. Prior to the war, the EU was getting around 40% of the EU’s gas from Russian exporters. The U.S. dollar has seen significant demand in recent times as the fiat currency spiked to a 20-year high against a basket of fiat currencies on Wednesday.

Last week, Germany printed its first trade deficit in goods in three decades. Analysts are finding it hard to envision that things in the eurozone could improve in the near future. “Given the nature of Germany’s exports which are commodity-price sensitive, it remains hard to imagine that the trade balance could improve significantly from here in the next few months given the expected slowdown in the eurozone economy,” strategists from Saxo Bank said on July 12.

The euro has met parity with the U.S. dollar in the past, as the fiat currency matched the dollar’s exchange rate back in 2002, the same year euro-based notes and coins were issued. At the time of writing, the EUR’s exchange rate against the USD is $0.9998. While the euro slumped this week, the U.S. dollar index tapped $108.56, a value not seen since October 2002. Despite the record inflation in the U.S., America’s greenback has been extremely robust compared to most of the fiat currencies circulating across the global economy today.