Ethereum Merge upgrade date will depend on Hashrate – Vitalik Buterin 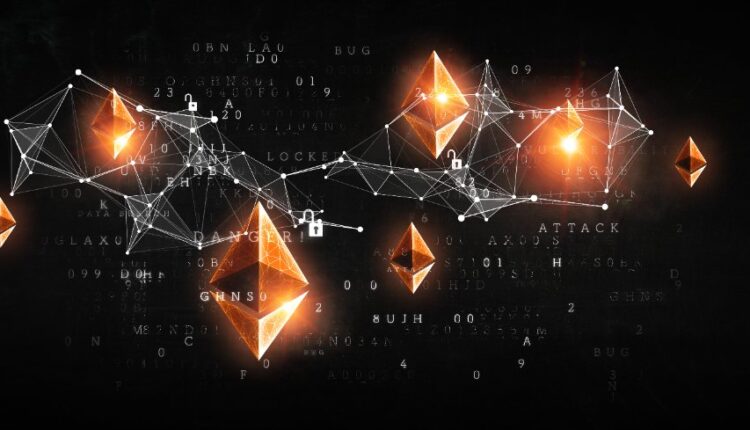 Ethereum’s co-founder Vitalik Buterin in a tweet today hinted that the actual date of the Ethereum Merge would depend on hashrate.

Bordel.wtf had earlier predicted that the upgrade would take place on September 15 and although Ethereum Foundation and Ethereum co-founder Vitalik Buterin have not strongly asserted a date, September 15 seems to be the likely date based on the current hashrate which is at 879.2 TH/s.

Once the TTD is reached, Ethereum Mainnet will merge with the Beacon Chain and transition from Proof-of-Work (PoW) to Proof-of-Stake (PoS) consensus mechanism.

According to Buterin, Ethereum mainnet PoW now has fixed hashes remaining to mine.

If the hasrate stays near the current hashrate 879.2 TH/s, the merge will happen by the anticipated date of September 15. However, if the hashrate changes, the Merge date will definitely change.

This week, developers successfully completed the Goerli testnet Merge and all eyes are now set on the upcoming Bellatrix and Paris upgrades which are tentatively scheduled for September 6 and September 15.

However, the Merge is expected to happen before the Bellatrix upgrade and before the end of September.

The crypto community is eagerly awaiting the Merge upgrade which is also expected to have a very significant effect on the price of ether (ETH).

The post Ethereum Merge upgrade date will depend on Hashrate – Vitalik Buterin appeared first on CoinJournal.

10 Cities Where Home Prices Are Rising the Most

Bitcoin Mining Operations Continue to Expand Amid the Crypto Winter, While Converting ‘Wasted Gas to Energy at Scale’