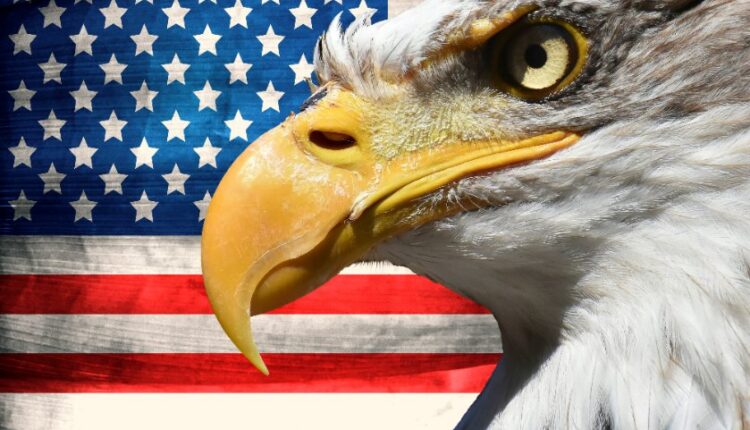 Ethereum (ETH) price fell alongside other cryptocurrencies and equities following hawkish remarks by the US Federal Reserve Chairman Jerome Powell.

By the close of stock markets Friday, Ethereum was down 9%, near $1,555 per token with bears looking to break towards $1,500. The dip happened after downside pressure late afternoon had seen the ETH/USD pair snap below $1,600 – the losses mirroring Bitcoin (BTC), which broke below $21,000 to touch intraday lows of $20,620.

Ethereum and the merge factor

Ethereum’s losses on Friday helped push the altcoin to lows last seen in late July, when ETH/USD traded in the $1,400 range. But while it remains well above its mid-June sell-off floor, the current weakness comes amid a largely positive period for the smart contracts platform.

Ethereum developers this week confirmed the “Merge”, a highly anticipated event for the network, will happen in mid-September.

The number of $ETH deposits into the Beacon chain contract is now at a stable but macro low of 220 deposits/day.

This may signify a stable holding pattern is been reached, as investors await a successful Merge, scheduled for mid-September.

While ETH deposits into the Beacon Chain have slowed down, the community is upbeat about possibilities for the Ethereum blockchain, and consequently for the price of Ether.

But even as many analysts see the “Merge” as the catalyst that could trigger the next market cycle, there are calls that the market has already priced in the event.

Stocks also fell after Powell said at the Jackson Hole symposium that the central bank had a job to do and that they would keep at it “till it’s done.”

He told the forum that the Fed needed to maintain its aggressive approach if it were to succeed in restoring price stability. The Fed Chair noted that it wasn’t time yet for the central bank to adopt a loosening policy.

His remarks appear to have spooked markets, with S&P 500 slipping more than 3%, the Nasdaq Composite fell nearly 4% and the Dow Jones Industrial Average fell more than 1,000 points.