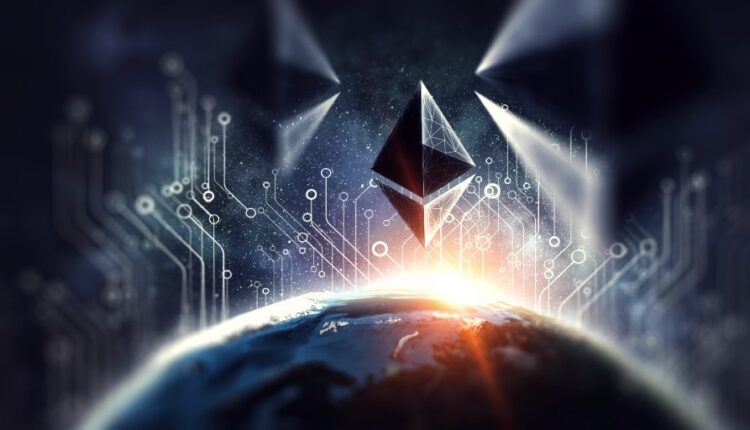 Ethereum will transition from a proof-of-work (PoW) network mechanism to proof-of-stake (PoS) consensus at the merge.
Joseph Lubin, ETH co-founder and founder of ConsenSys, says the upgrade will be seamless.
The Merge is expected on 15 September 2022.

Ethereum (ETH) co-founder Joseph Lubin says he does not expect the highly anticipated Merge, which is less than 24 hours, to come with post-event disruptions for users.

Lubin, who also founded Ethereum software company ConsenSys, was speaking in an interview with Bloomberg Crypto on Wednesday.

According to the industry expert, his outlook for the Merge is “a 10” on a scale of 1 to 10 in terms of his confidence about Ethereum’s switch from proof-of-work to proof-of-stake consensus mechanism.

The Merge has attracted a lot of attention as it stands as one of the most profound game-changing upgrades in the history of cryptocurrency. And while its success can only be gauged post-merge, Lubin says nothing suggests end users will be disrupted.

“We think it’s gonna be probably nothing and ‘probably nothing’’ is a playful phrase in our ecosystem that indicates that sarcastically, we think it will be enormously impactful. But it’ll also be very likely nothing in the sense that there’s no disruption that’s going to be experienced by end users,” he told Bloomberg.

In terms of how smooth the whole upgrade is likely to be, he notes no disruption so far to software developers. For users, the merge will be “as smooth as if your iPhone or your laptop has upgraded its operating system automatically overnight,” he added.

Lubin agrees that the real proof of how smooth the merge will be can only be gauged once the Beacon Chain and the Ethereum mainnet converge into one chain.

However, as happened so far, all the testing suggests an “overwhelmingly” seamless transition – even if the testing hasn’t been “it in the context of the whole big ecosystem becoming an economy in its own right.”

So what could go wrong? He points to a potential impact to “small projects.”

“There are lots of little projects that, maybe, read from the blockchain or depend on it,” he opined, that in some ways may not have “upgraded what they need to upgrade to in order for their own smooth transition.” He believes such projects could face some hiccups.

“But all the major services that depend on the blockchain have already done the work.”

As previously highlighted by CoinJournal, the merge is expected on 15 September 2022 and will see Ethereum’s energy consumption cut by 99.95%. The change is also expected to lead to greater scalability and network performance.

3 Ethereum opponents to look at even after the merge