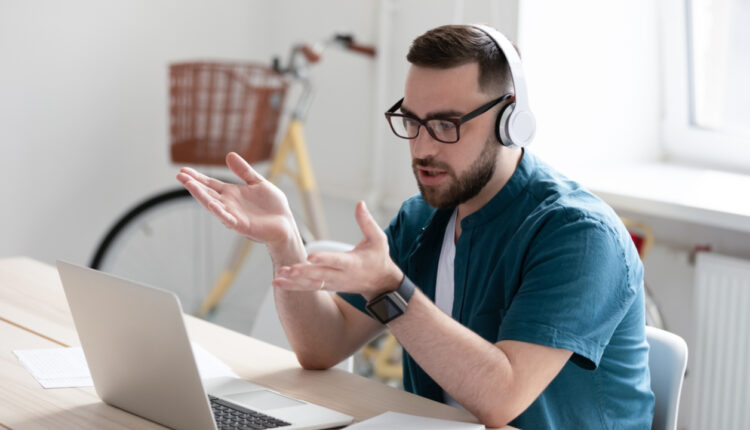 Elon Musk, CEO of Tesla and Spacex, said that remote work was no longer acceptable for Tesla workers in May. According to Qatalog and GitLab, remote workers spend extra time weekly trying to prove they are online and working to their employers. But metaverse environments, a futuristic approach to remote work solutions, also raise concerns for workers about the ability their bosses have to monitor their actions.

Elon Musk, CEO of Tesla and Spacex, is not a fan of remote work. In a leaked memo directed to workers of Tesla, Musk stated that remote work wasn’t acceptable anymore, telling them they had to spend 40+ hours in the facilities of the company weekly or they will be fired. Musk even criticized other companies that allow remote work, saying they had not shipped an amazing product for “a while.”

New data indicates that Musk’s concerns are not unfounded. According to a study completed by Qatalog and GitLab, “digital presenteeism” is becoming a problem. The concept refers to a group of actions that remote workers perform — in addition to their normal work — to show their superiors and colleagues they are indeed working during the day. The study found that remote workers spend 67 minutes doing such tasks each day, meaning that more than 5.5 hours a week are spent in this way.

However, metaverse-based work, an emerging way of doing remote work, also presents its own set of difficulties.

Workers Fear Being Monitored in the Metaverse

With the rise of the metaverse as a new technology, some companies are experimenting with bringing remote workers to a workplace metaverse. However, according to a survey published by Expressvpn, this approach also has its associated drawbacks, causing concern among some workers.

The survey, which polled 1,500 workers and 1,500 employers in the U.S., found that 63% of employees are worried about the possibility of their employers collecting their data while working in the metaverse. In the same way, surveillance is also an important concern, with 51% of these workers having fears about their employers collecting real-time location data, and 50% worried about real-time screen monitoring.

What do you think about Elon Musk’s opinion on remote work, and the metaverse alternative? Tell us in the comments section below.