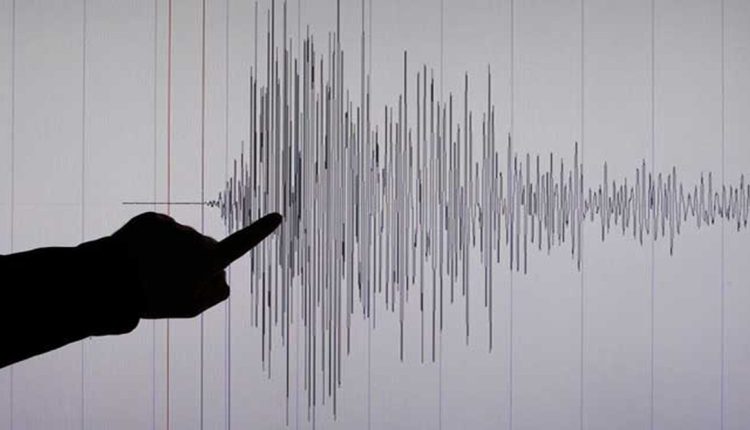 At least 80 houses collapsed in Khuzdar district when a 5.2 magnitude earthquake struck Pakistan’s Balochistan province, rendering over 200 families homeless, media reports said on Saturday. According to the meteorological office, the quake’s epicenter was located near Aurnaji, and hit the area at 11.55 am on Friday, the Dawn newspaper reported.

The earthquake was felt for half a minute, forcing the people to run out of their homes into the open, officials said. After the major jolts, the area kept experiencing aftershocks at brief intervals. “A vast area of Aurnaji was affected by the earthquake that demolished over 80 houses while big cracks appeared in 260 other houses,” retired Major Ilyas Kibzai, the deputy commissioner of Khuzdar, told Dawn, adding that most of the destroyed houses were built with mud.

The quake also damaged Nali, Zamri, Barang, and Nachkan Sonaro Lathi villages in the Wadh tehsil.“Fortunately, no human loss was reported as most people were busy in their routine work outside their homes. While those who were inside left their houses as soon as the jolts began,” Kibzai said.He said that over 200 families were rendered homeless as their houses were destroyed, adding that soon after receiving information about the earthquake, relief goods, including tents, sheets, food items, and drinking water, were dispatched for the quake-affected people.

However, he pointed out that the rescue and relief teams were facing difficulty in reaching the affected villages as they were located in hilly areas.“We have sent healthcare teams along with medicines,” the deputy commissioner said, adding that efforts were also underway to provide emergency shelter to the affected families.

Meanwhile, Balochistan Chief Minister Mir Abdul Qudoos Bizenjo expressed serious concern over the financial losses caused by the earthquake to the local people and directed the local administration and the Provincial Disaster Management Authority to immediately launch an effective relief operation in the quake-hit areas.Issuing directives for immediate provision of tents, blankets, and other necessities to the residents of the affected houses, the chief minister said the government stood with the victims in this difficult hour.