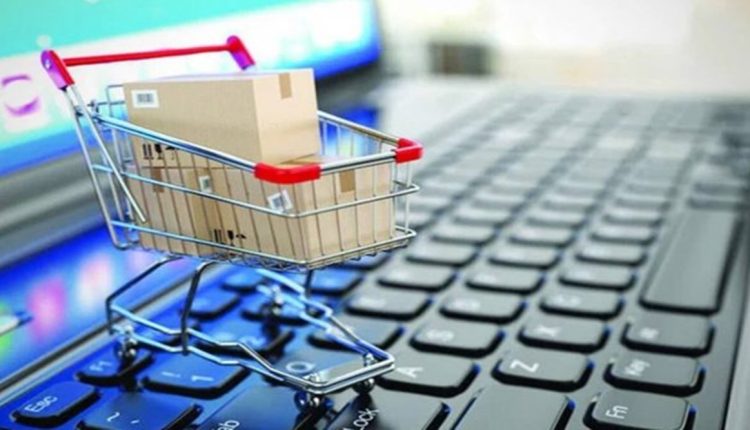 The insolvency regulator is weighing steps to invigorate an online marketplace for stressed assets, which will allow potential investors access to crucial details about the assets available for both resolution and liquidation and enable them to submit their interests, sources told FE.

The Platform for Distressed Asset (PDA) was mooted in 2019 but it didn’t gain much traction due to the Covid outbreak. It is aimed at expediting the resolution process under the Insolvency and Bankruptcy Code (IBC) to prevent erosion of asset value and generating greater interests for the assets by making key information available to a wider pool of investors early so that they can place bids quickly.

The Insolvency and Bankruptcy Board of India (IBBI) roped in NeSL information utility and Mjunction–a 50:50 venture between Tata Steel and SAIL that offers e-auction services–to operationalise the idea. However, the PDA is yet to create the buzz as envisaged, partly because popularising such a marketplace takes time. “Soon, there could be more steps to make the e-platform a vibrant place for the resolution or liquidation of assets,” one of the sources said. At present, bidders get access to details about a stressed firm only after the resolution professional issues the expression of interest (typically after 75 days of the commencement of the process).

The initial idea was to make available the details of the stressed firm — including of default amount, size of various assets, and timeline of various processes for resolution — once an insolvency application was admitted by the National Company Law Tribunal (NCLT).

Similarly, sources had earlier said serious investors could be allowed to view sensitive information about the assets, but for that, they might require to sign a non-disclosure agreement.

They can then start due diligence early and submit the resolution plans fast after zeroing in on the asset they would like to acquire. Serious suitors could have access to various layers of information about stressed firms, while not-so-serious ones will get basic details on the assets on the platform.

A renewed focus on the PDA comes at a time when recovery by financial creditors from the resolution of stressed firms plunged to a record quarterly low of 10.2% of their admitted claims in the three months through March. The realisation, in fact, dropped below the assets’ liquidation value for the first time in the March quarter. Consequently, cumulative recovery for lenders where resolution took place dropped to just 32.9% until March 2022 from 35.9% up to September 2021.

Analysts have blamed inordinate delay in resolution, among others, for the poor recovery.

According to the IBBI data, in 66% of cases where resolution is taking place, the 270-day limit set by the IBC has been breached. For its part, the regulator is striving to reduce the duration of various processes to expedite resolution and the PDA can potentially be a key instrument to achieve this objective.