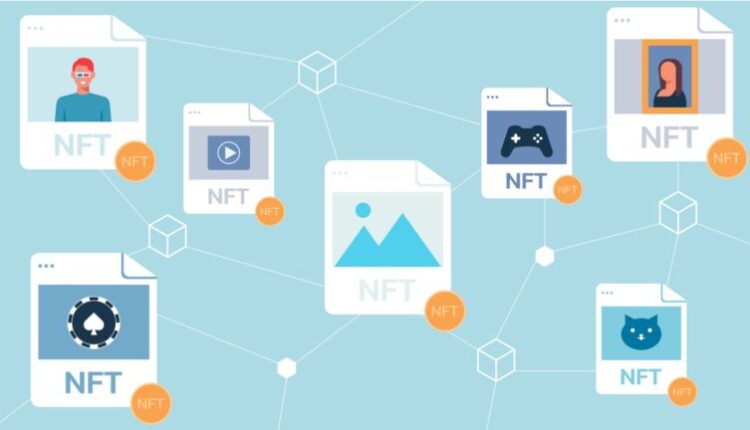 “Durmientes,” a new movie that will be directed by Gibran Bazan, a Mexican filmmaker, aims to be funded fully by the sale of a series of non-fungible tokens (NFTs). The NFTs, which will be sold on Metaown, a Mexico-based NFT marketplace, and designed by artist Gabriel Colin, will feature 3D models that will be connected to the story of the film and will bring benefits to owners.

Durmientes Will Try to Succeed Using an NFT-Based Financing Model

Cryptocurrencies and non-fungible tokens (NFTs) are migrating to other industries that can also take advantage of their properties and technology. “Durmientes,” a new Mexican film project which will be directed by filmmaker Gibran Bazan, will produce a set of NFTs that will be sold in order to raise funding for the film.

The financing team of the film will issue 1,500 NFTs that will feature some important object present in the film’s script. These will be done in 3D art, and will also bring important benefits for their owners, allowing them to assist in the shooting of the film, or even appear in a scene.

Director Gibran Bazan thinks that these new technologies might change the landscape of funding in the film industry. About this, he stated:

Part of this new world and Web3 is going to open up a panorama for creators because instead of big companies having the projects, now it’s the people. It is decentralization of content.

The 1,500 NFTs will be sold using Metaown, a Mexico-based NFT marketplace. However, neither the price of the NFTs nor the amount the film needs to raise has been shared.

While Durmientes’ NFT funding initiative is one of the first in Latam, other projects have already tried to tap into the NFT market for funding films. Niels Juul, the executive producer of movies like The Irishman, directed by Martin Scorsese, founded NFT Studios with this same premise last year.

In an interview with the Guardian, Juul stated that his idea was to democratize the funding stage of indie films, a process that can present many difficulties due to the focus Hollywood has on big blockbusters.

Other projects have gone in different ways. Zero Contact, a film starring Anthony Hopkins, was released as an NFT, with copies of the film sold for $90,000. NFT characters from the Bored Ape Yacht Collection will also be featured in the upcoming trilogy of interactive films produced by cryptocurrency exchange Coinbase.

What do you think about Durmientes and its goal of getting funding via NFT sales? Tell us in the comments section below.