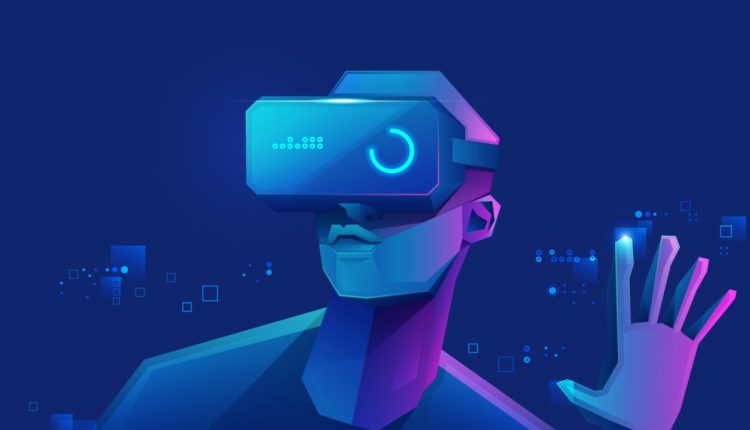 The rulers of Dubai have created a committee that is mandated with tracking the latest developments in the digital economy. The committee is also expected to bolster the rulers’ quest to make Dubai a “key city in the metaverse.”

According to Sheikh Hamdan, the creation of the task force will likely help Dubai in its endeavour to become “a key city in the metaverse.” Extolling the decision by the country’s rulers to make Dubai a leader in the metaverse race, the crown prince said:

The directives of His Highness Sheikh Mohammed bin Rashid to form a higher committee to supervise Dubai’s future technological developments reflect the importance of facing the future with an open mind. The move will help us fully understand reality and explore unique ideas that will shape a brighter future for Dubai and the UAE, maximising future business opportunities.

The Metaverse’s Contribution to Dubai’s Economy

Sheikh Hamdan, who is also the chairman of the Dubai Executive Council (DEC), revealed that the task force is already working on “key pillars and the objectives of the Dubai Metaverse Strategy.” This strategy, according to a report published by Wam, seeks to “increase the contribution of the metaverse sector to Dubai’s economy to US$4 billion by 2030.”

The Dubai rulers are also looking to increase the metaverse’s contribution to Dubai’s gross domestic product (GDP) to one percent, the report said.

Meanwhile, the report said the task force is seeking to implement metaverse technologies, which in turn will help improve the performance of resident surgeons by 230 percent and increase the productivity of engineers by 30 percent.

In addition, the report said there were expectations business revenues from the metaverse could surge to $400 billion by 2025, from the current $180 billion.

What are your thoughts on this story? Tell us what you think in the comments section below.