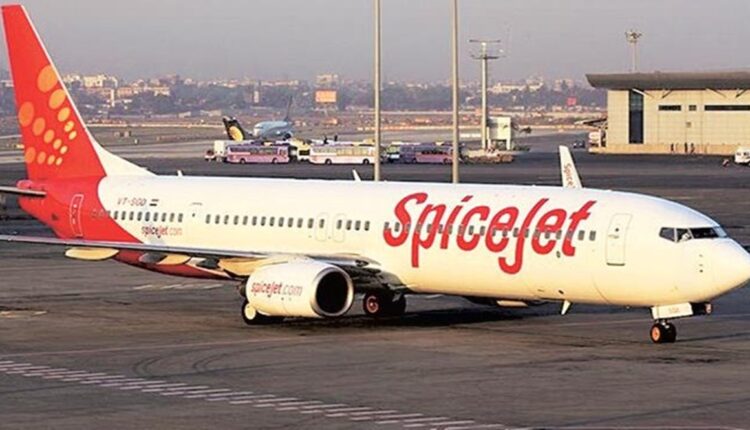 SpiceJet has failed to ‘establish safe, efficient and reliable air services’ under the terms of Rule 134 and Schedule XI of the Aircraft Rules, 1937,’ the notice issued by the DGCA stated.

“The review (of the incidents) transpires that poor internal safety oversight and inadequate maintenance actions (as most of the incidents were related to either component failure or system-related failure) have resulted in degradation of the safety margins,” it added. The DGCA has given the airline three weeks to respond to the notice.

“Financial assessment carried out by DGCA in September 2021 has also revealed that the airline is operating on ‘cash-and-carry’ (model) and suppliers/approved vendors are not being paid on a regular basis, leading to shortage of spares and frequent invoking of MELs (minimum equipment lists),” the notice read.

Post the issue of the showcause notice, civil aviation minister Jyotiraditya Scindia said that passenger safety is paramount and a thorough investigation will be carried out.

“Even the smallest error hindering safety will be thoroughly investigated and course-corrected,” Scindia tweeted.

Later, SpiceJet said in a statement that it is in receipt of the DGCA notice and will be responding within the specified time period.

“We are committed to ensuring a safe operation for our passengers and crew. We are an IATA-IOSA (IATA Operational Safety Audit) certified airline. SpiceJet successfully completed the meticulous audit programme for recertification in October 2021,” it said in a statement, adding that the airline said it has been regularly audited by the DGCA.

“All our aircraft were audited a month ago by the regulator and found to be safe. All flights of SpiceJet are conducted in compliance with the applicable regulations of the DGCA Civil Aviation Regulations on the subject,” it noted.

SpiceJet’s chairman and managing director, Ajay Singh told PTI in an interview that the airline will now be doubly careful and strengthen inspection of the aircraft before they leave to operate flights.

“We will work with them (DGCA) to ensure that if they feel that there are any gaps at all in our system, we will address them. There is nothing more important than safety,” Singh told PTI.

He said none of the incidents that have happened in the last few weeks have anything to do with shortage of spare parts. “A lot of these incidents that are being reported are relatively minor in nature and happen to every airline. This is nothing unique,” he said.

On Tuesday, a SpiceJet freighter aircraft, which was heading to Chongqing in China, returned to Kolkata as the pilots realised after the take-off that its weather radar was not working.

On the same day, the airline’s Delhi-Dubai flight was diverted to Karachi due to a malfunctioning fuel indicator and its Kandla-Mumbai flight did priority landing in Maharashtra’s capital city after cracks developed on its windshield mid-air.