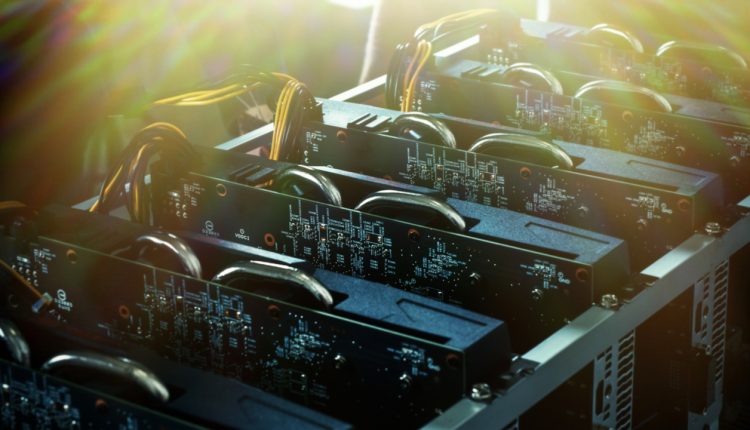 Even after introducing fines and criminal liability for cryptocurrency mining, Abkhazia continues to find underground facilities for digital currency extraction. This week, law enforcement officials have confiscated dozens of mining devices from an illegal crypto farm.

Police in Abkhazia have closed down another crypto mining installation in a rural area of the breakaway Georgian republic. The illegal coin minting facility was located in the village of Yashtuha, Sukhumi region, the Ministry of Internal Affairs announced.

Representatives of the interior ministry, together with officials from the Department for Energy Supervision and other government agencies, raided the cryptocurrency farm on Wednesday, May 16, acting on a tip-off.

An administrative protocol has been drawn up against the miner, 29-year-old local resident Khanchalyan Robertovich. He operated 31 mining machines that have been confiscated and transferred to a government-owned warehouse.

In the past few years, many Abkhazians have turned to crypto mining as an alternative source of income. The government of the partially recognized republic in the South Caucasus has blamed the energy-intensive process for the territory’s growing electricity deficit.

To deal with the power shortages, the Russia-backed de facto state imposed a temporary ban on crypto mining and hardware imports in 2018. Last year, the measure was extended until March 31, 2022 and then in April, prolonged until the end of this year.

Authorities in Sukhumi also introduced hefty fines and criminal liability for illegal use of electricity to produce cryptocurrencies. Mining is believed to be the main cause for the frequent breakdowns of the republic’s power distribution network.

Officials in Sukhumi have since admitted that their efforts to curb crypto mining have largely failed. Reports revealed last summer that Abkhazia had held talks with Russia in an attempt to solve its issues with electricity supply. At the time, the government was also planning to regulate the activity and ensure that miners are legally connected to the grid.

Do you expect Abkhazia to legalize cryptocurrency mining once it overcomes its electricity shortages? Tell us in the comments section below.