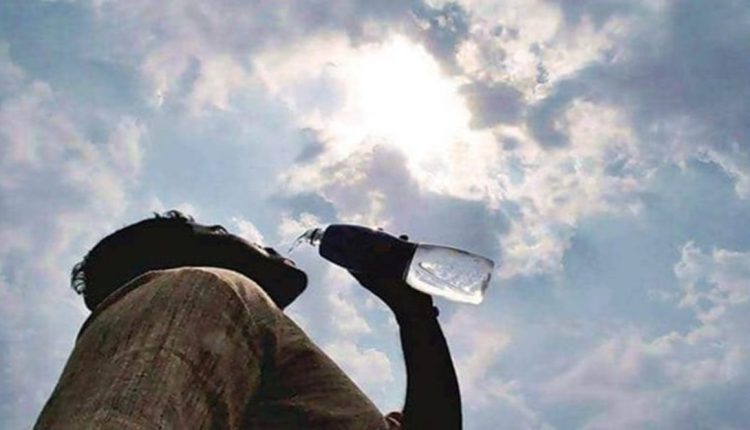 The maximum temperature at the Safdarjung Observatory, Delhi’s base station, rose to 41.9 degrees Celsius on Wednesday amid partly cloudy conditions, though a heatwave is unlikely over the next five to six days.

Earlier in the day, the Met office had said the capital may witness a “thundery development” and winds gusting up to 30 kmph.
A ravaging thunderstorm packing winds of 100 kmph had pummelled the national capital on Monday evening, uprooting trees, damaging property, disrupting internet and power supply and bringing traffic to a screeching halt.

It was the first storm with a wind speed of 100 kmph or more since June 9, 2018, when Palam had logged a wind speed of 104 kmph, a Met department official said. A moderate thunderstorm hit the city on April 23.

There is a greater chance of sudden development of such powerful thunderstorms in May and June due to high temperatures and high humidity. Such developments cannot be predicted a day or two in advance, said an IMD official.

A heatwave is unlikely in Delhi for a week, he said.