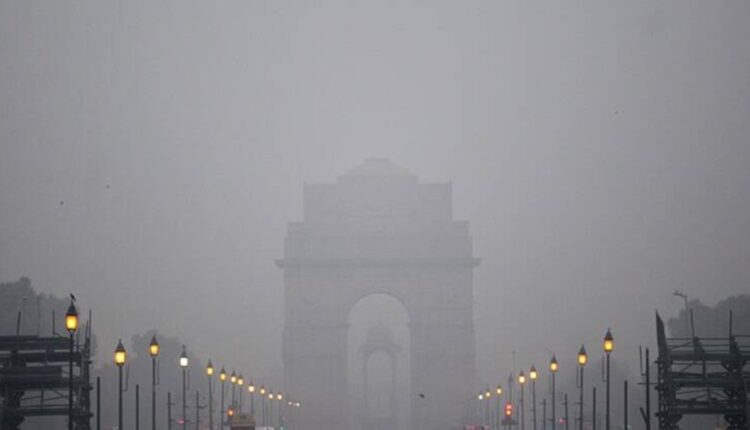 Delhiites woke as much as a cold Monday morning with the minimal temperature of town settling at 5.4 levels Celsius, two notches beneath the season’s common. The relative humidity was recorded at 95 per cent at 8.30 am.

The air high quality of the nationwide capital was “very poor” because the Air High quality Index (AQI) was recorded at 389 within the morning.