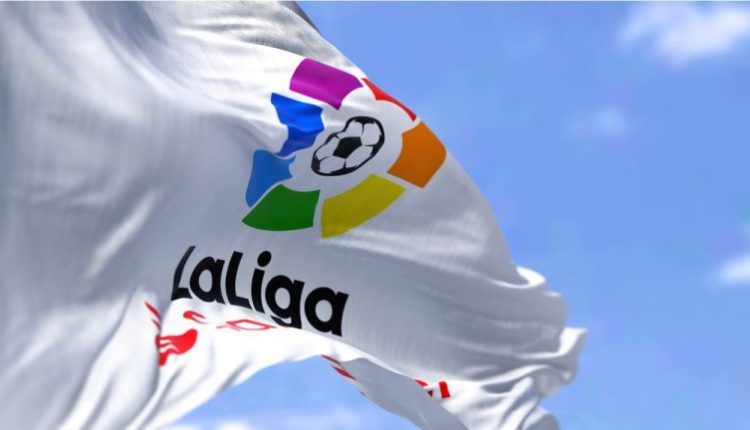 Laliga, the premier soccer league organization in Spain, has announced the launch date of Laliga Golazos, a memorable moment NFT (non-fungible token) platform. The platform, built in partnership with Dapper Labs, will allow users to purchase NFTs with videos of the most memorable goals starting from 2005 to the present.

Laliga, the premier soccer league in Spain, is entering the world of digital collectibles. The company recently announced the launch of its own NFT platform, Laliga Golazos. The service, launched in partnership with NBA Top Shots developer Dapper Labs, aims to connect fans with some of the most iconic moments in Spanish soccer.

Laliga Golazos aims to deliver videos of the most spectacular moments and games of the league, starting from 2005 to the present. The name Golazos comes from the word “gol,” Spanish for goal, referring to the best scoring moments in the history of the league. These NFTs will allow users to view several angles of some of the games, listening to the official play-by-play narration.

According to a press release, moments will include “amazing dribbles and skills, extraordinary assists, incredible saves, great defensive actions, and the goals millions of fans around the world celebrate.” Each one of these moments will have a grade of rarity, with rarer moments seeing less issuance than others, and will be issued on top of the Flow blockchain, which is said to be optimized for this kind of application.

Laliga Golazos will enable fans to own a piece of Laliga history and participate in a whole new kind of football community that recognizes and rewards them for their fandom.

The platform is currently in a closed beta phase and is expected to launch its first NFT drop on October 27.

This is just the latest in a series of product launches and partnerships that Laliga is currently developing to increase the target audience of its business and awaken the interest of newer generations in the league.

Earlier this month, the company also announced a partnership with Globant, an Argentine software company, to build digital products in the areas of Web3 and metaverse. Also, the company has licensed its IP (intellectual property) to be included in Decentraland, to offer several experiences on a parcel of the Ethereum-based metaverse platform.

What do you think about the Laliga Golazos NFT platform? Tell us in the comments section below.