Curve Finance on the cusp of releasing new dollar-pegged stablecoin 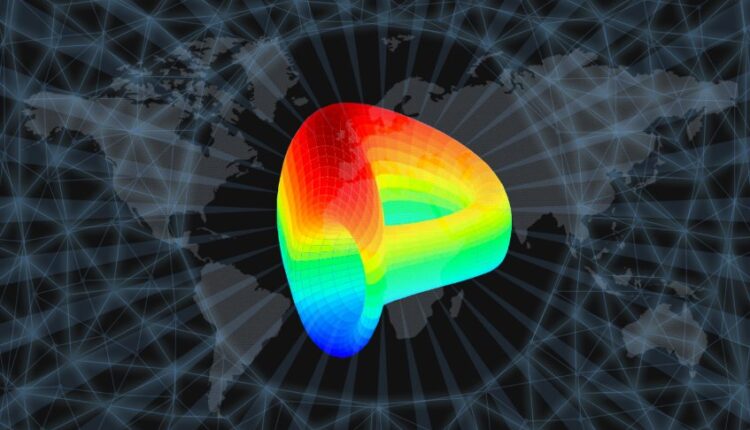 Curve Finance a leading decentralized exchange for stablecoins may be on the verge of launching a new dollar-pegged stablecoin after its developers uploaded the stablecoin’s code onto GitHub.

Although details are still scanty at the moment, the new code that was posted on GitHub has given a glimpse of how the several smart contracts of the new stablecoin shall function with an indication that the stablecoin shall be over-collateralized.

The new stablecoin shall be known as Curve’s dollar (crvUSD)

Curves crvUSD will compete with Aave’s over-collateralized GHO stablecoin whose launch was approved after the DAO governing Aave ran a poll on its launch. The GHO is collateralized by half of the AAVE tokens.

The post Curve Finance on the cusp of releasing new dollar-pegged stablecoin appeared first on CoinJournal.

Regardless of the Historic Blunders of Value Fixing, European Fee and G7 Pledge to Impose Value Controls