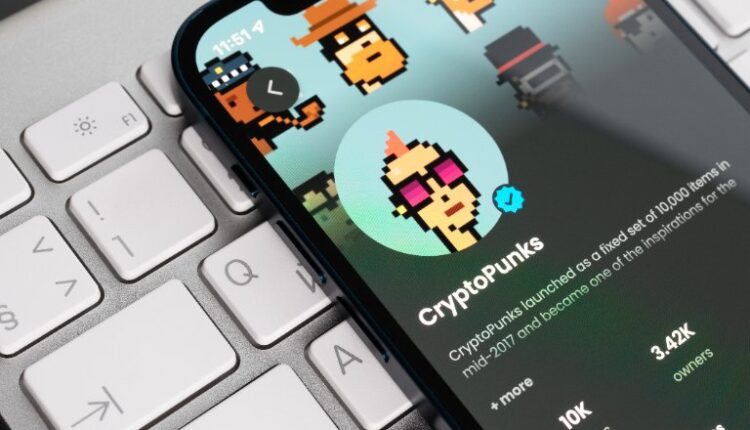 Yuga Labs purchased the two NFT collections from Larva Labs in March. The move allows the NFTs holders to use their NFTs to create projects and products since although Yuga Labs owns the IP rights, it will now license these rights to the NFT holders.

Initially, the previous Meebits and CryptoPunk collection owners Larva Labs retained the intellectual property rights to the collections and the NFT holders could now use commercialize their NFTs. This had attracted a lot of criticism with one holder selling their CyptoPunk in protest.

The intellectual property licensing agreement released by Yuga Labs confers full commercialization rights to NFT holders allowing them to create commercial projects and products based on their NFT holdings. It puts Meebits and CryptoPunks holders on the same level as the Bored Ape Yacht Club (BAYC) NFT holders.

The Bored Ape Yacht Club’s holders did not have much of a problem since Yuga Labs naturally has IP licensing agreements for its NFT collections contrary to Larva Labs. As a matter of fact, some BAYC NFT holders like Seth Green and Andy Nguyen have already used the IP in projects.

Seth Green has launched a show based on the recently returned Ape that according to his words was “kidnapped” in March. Andy Nguyen, who on the other hand is a restaurateur, opened a Bored Ape-themed restaurant called “Bore & Hungry” in Los Angeles in June.

NFT collection creators across the board have taken different approaches to how they hand IP rights.

A popular NFT brand Moonbirds, for example, was in the headlines earlier this month after it switched to a public domain usage model that allows anyone to commercially use and reproduce art from Moonbirds and Oddities collections. Following the decision, Moonbirds and Oddities NFT holders took to social media complaining that they had invested in the project believing that they had exclusive rights to the NFTs they had purchased.