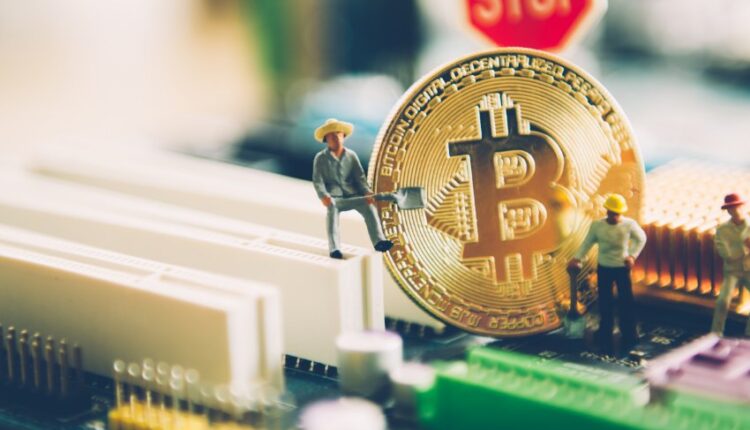 Cryptocurrency mining pool Poolin has announced it will halt Bitcoin (BTC) and Ether (ETH) withdrawals from its wallet service.

In the announcement, Poolin said:

“We are here to let you know the withdrawal options of Pool Account and Poolin Wallet are deactivated while setting payout wallet addresses. That is, you will only be allowed to set external wallet addresses and all the payout will be regularly made per day.”

Poolin is temporarily halting the withdrawals because of “liquidity issues” due to the recently increased withdrawals.

When will the withdrawals resume?

Poolin’s support noted in its Telegram channel that it was impossible to give the exact time when normal operations will resume through it said it might not be long. The mining pool’s help page had, however, indicated that the resumption plans would be announced in two weeks’ time.

The note on Telegram stated:

“Please be assured, all user assets are safe, and the company’s net worth is positive. We will make a snapshot of the remaining BTC and ETH balances on pool on September 6th to work out the balances. The daily mined coins after September 6th will be normally paid out per day. Other coins are not affected.”

Poolin is a mining pool headquartered in China. It was founded in 2017 and it is the fourth largest crypto mining pool in the world. The other three largest mining pools are Foundry USA, AntPool, and F2Pool.

Poolin has mined approximately 10.8% of Bitcoin blocks in the past 12 months.