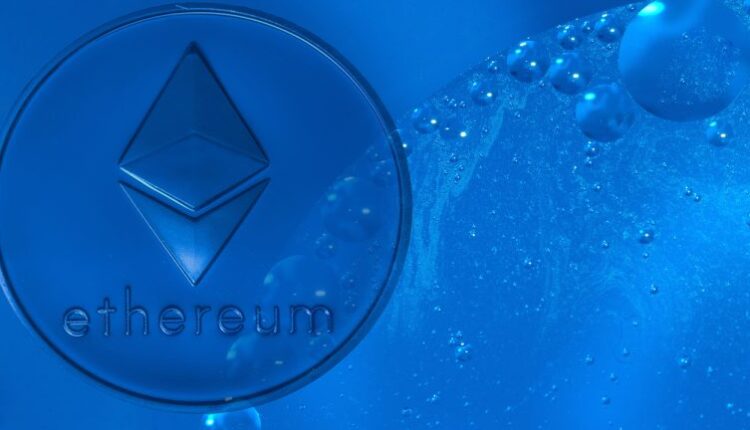 On Tuesday, the liquid staking firm Alluvial revealed a consortium of organizations will collaborate on the “first enterprise-grade multi-chain liquid staking protocol.” Alluvial’s announcement detailed the protocol will be known as the “Liquid Collective” and the cryptocurrency exchange Kraken has joined as a foundation member.

Liquid staking has been a prominent trend in the world of decentralized finance (defi). Lido Finance is the largest liquid staking provider today, and the wrapped ethereum token Lido offers is called lido staked ether (STETH). At the end of August, Coinbase announced the launch of its own liquid staking token called CBETH. The Liquid Collective’s enterprise-grade token will be called LSETH and KYC/AML will be standardized into the protocol.

The Liquid Collective brand and protocol will be impactful according to the CMO of Alluvial, Mark Forscher. “Liquid Collective’s brand symbol is a group of liquid droplets repeated in a circle. A graphical representation of ‘one from many,’ the resulting shape is harmonious and balanced with a star formed in the middle, symbolizing the formation of Liquid Collective and our intended impact. The sum is greater than its parts,” Forscher remarked on Tuesday.

What do you think about Alluvial’s announcement introducing the Liquid Collective and Liquid Foundation members? Let us know your thoughts on this subject in the comments section below.