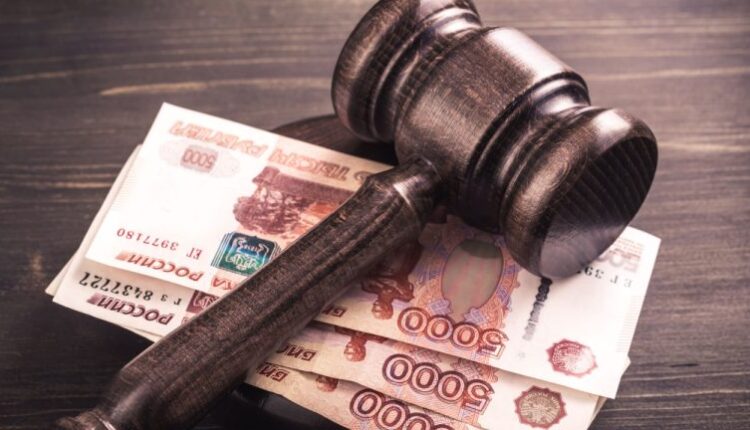 Authorities in the energy-rich Russian region of Irkutsk have imposed hefty fines on crypto miners this year for illegal use of electricity to produce digital currencies. Power utilities have also filed hundreds of lawsuits, a report reveals, quoting prosecutors.

Cryptocurrency mining has become a profitable business for many companies in Russia’s energy-rich regions, and an alternative income source for ordinary Russians. Despite the generally low rates of electricity for commercial purposes, many have been tempted to mint digital coins on cheaper household power or even stolen energy.

Authorities in Irkutsk, a Siberian oblast with abundant energy resources where rates start as low as $0.01 per kWh in rural districts, have been going after illegal mining operations. The latter have caused a spike in consumption in both residential and industrial areas, allegedly leading to frequent breakdowns and outages across the region.

This year alone, local power distribution companies have filed 400 lawsuits against miners who unlawfully took advantage of subsidized electricity meant for the population or illegally connected their hardware to the grid.

Meanwhile, courts have imposed fines for almost 100 million rubles (close to $1.7 million at the time of writing). According to a report from January, the Irkutskenergosbyt utility alone sought to recover 63 million rubles (almost $800,000) from illegal miners.

During recent raids, more than 9,000 units of mining equipment have been dismantled and removed from the Baikalsk thermal power plant and the village of Ust-Ordynsky, the regional Prosecutor’s Office announced this week, quoted by the Federal Press portal. Shutting down the underground mining farms will prevent accidents at the heat supply facility, a press release noted.

Mining is among those crypto-related activities that still await comprehensive regulation in Russia, with many officials in Moscow sharing a view that it should be recognized as an industrial activity and taxed accordingly, while citing Russia’s competitive advantages such as cheap energy and cool climate. In March, the Russian Ministry of Energy called for its urgent legalization and suggested the introduction of regional energy quotas for miners.

At-home mining, on the other hand, is a phenomenon that Russian authorities want to limit. While a finance ministry official indicated this spring that the government sees no point in trying to completely ban it, an industry association of power suppliers proposed measures to curb mining in basements and garages and the country’s anti-monopoly agency suggested introducing higher electricity rates for amateur crypto miners.

Do you expect Russian authorities to take harsher measures against illegal crypto miners? Tell us in the comments section below.