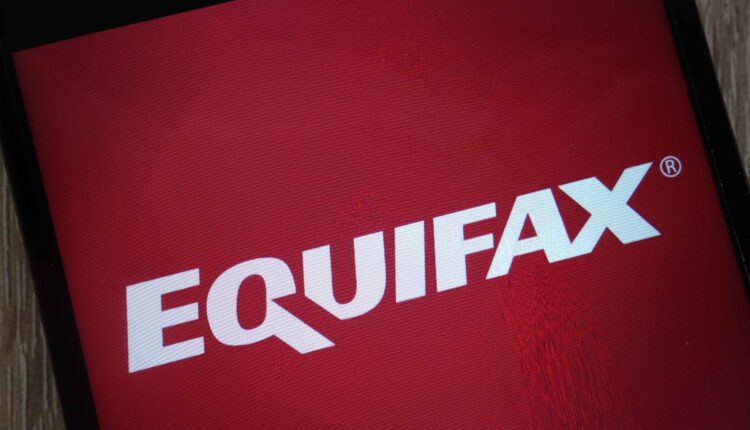 One of the three main credit bureaus in the U.S. reported wrong credit scores to lenders for several weeks this spring, a mistake that could potentially have caused people applying for loans to pay higher interest rates — or not get approved for them at all.

Equifax confirmed the blunder on Tuesday, saying in a statement that the errors were caused by a computer coding issue that has since been corrected. The inaccurate scores were sent to lenders between March 17 and April 6, the company said.

National Mortgage Professional, an industry publication, first reported the glitch in May.

This matters because when Americans apply for loans like mortgages, auto loans or credit cards, credit bureaus like Equifax provide their financial history — including a credit score — to the lender. The lender then uses that information to determine whether the applicant will be approved. A person’s credit score and history can also influence the terms of agreement, including how high the interest rate is.

The Wall Street Journal provided more details about the Equifax error on Tuesday, reporting that the consumers affected by the glitch numbered in the millions. The wrong scores were reportedly sent to a host of lenders, including JPMorgan Chase, Wells Fargo and Ally.

(Equifax did not pinpoint the number of borrowers affected nor did it name the specific companies that pulled the false data.)

According to the Journal, the errors were sometimes enough to shift credit scores by more than 20 points in either direction. That was enough, the Journal noted, to mean the difference between getting approved or rejected for a loan and to influence the interest rates consumers were offered by lenders.

In its statement, Equifax insisted that the “vast majority” of credit scores were unchanged as a result of the coding issue. It said that fewer than 300,000 people had their credit scores shift by 25 points or more. It’s not clear how many consumers had applications for credit rejected as a result of the incorrect scores, though Equifax’s “initial analysis indicates that only a small number of [people] may have received a different credit decision.”

“We do not take this issue lightly,” Equifax said, adding that it is working to determine the scope of the damage.

This isn’t the only issue Equifax has encountered in the past few years. In 2017, a data breach at the company exposed the personal information, including names, addresses and Social Security numbers, of nearly 150 million people. As part of the $700 million settlement, affected consumers who filed a claim were entitled to four years of free credit monitoring or a cash payment of up to $125.

How to find errors in your credit report

Equifax did not return Money’s request for comment asking how consumers can determine whether they were affected by the glitch. That said, it’s always a good idea to keep tabs on your credit report — both to check for errors you can spot on your own and to maintain a good understanding of your credit.

Once you get your report, look closely for any unusual or sudden changes that might be erroneous. Make sure to pay close attention to your identifying information, the status of all your accounts (are any accounts incorrectly labeled as open or closed?), and your balances and credit limits.

If any of that information is wrong, you can dispute the error directly with the credit bureau — and maybe improve your credit score in the process.

An Opaque Web of Credit Reports Is Tracking Everything You Do

How to Remove Negative Items From Your Credit Report