Credit Cards Should Not Be Used for Crypto Transactions, Taiwan’s Financial Watchdog Says 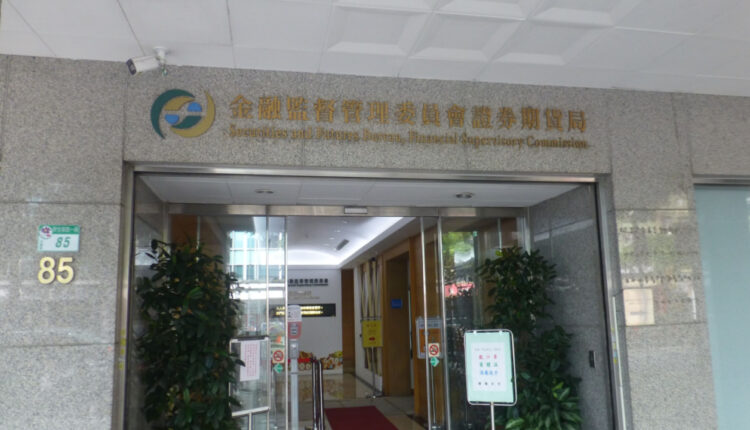 The financial regulator of Taiwan has asked local banks not to allow the use of cards for payments in transactions involving cryptocurrencies, local media revealed. The authority says these assets are risky while associated cash flows are hard to monitor.

Taiwan’s Financial Supervisory Commission (FSC) has told credit card issuers and banks to effectively prevent their customers from using credit cards as a payment instrument in transactions linked to cryptocurrencies, according to a report published by the business news portal UDN.

The watchdog is citing the latest crypto market downturn as well as persisting concerns over money laundering risks associated with the virtual assets, which it also describes as highly speculative and extremely volatile.

Financial industry sources claim the FSC issued the call in a letter to the Bankers Association of Taiwan earlier in July. This week, the authority neither denied the news nor commented initially. Later, it confirmed to Forkast that it had asked credit card agencies not to sign on crypto service providers as merchants.

The commission insisted that credit cards should serve as a payment tool for consumption rather than a method for financial investment and speculative trading and gave card acquirers three months to comply with the new rules. The FSC also reminded people about a prior requirement that bans the use of credit cards in payments for transactions linked to stocks, futures, and options.

Taiwan’s crypto sector remains largely unregulated, despite the adoption of updated anti-money laundering (AML) rules for service providers in the market last summer. The country is yet to also finalize a project to issue a central bank digital currency (CBDC).

In June, the Taiwanese central bank completed a series of technical simulations in a closed-loop environment as part of ongoing trials for the prototype of the retail digital currency. The governor of the monetary authority admitted, however, that the bank may need another two years to finish the work on the CBDC, twice longer than anticipated.

Do you expect Taiwan to impose other restrictions on crypto-related transactions in the future? Let us know in the comments section below.

Stats Show Over 53,000 Wrapped Bitcoins Were Removed From Circulation in the Last 3 Months