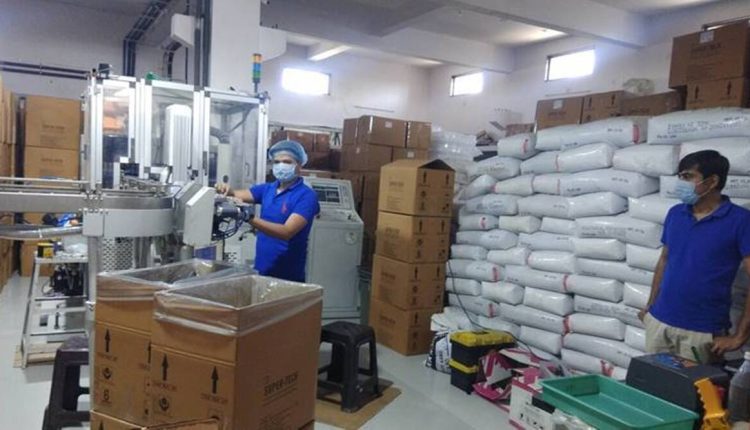 The cost accountants’ institute has requested the government to consider allowing cost and management accountants to conduct financial audit of MSMEs and private limited companies.

The Institute of Cost Accountants of India, set up under an Act of Parliament, has around 90,000 members and about 5 lakh students.

Seeking to ensure competition as well as parity among cost and management accountants, and chartered accountants, the institute has asked the government to allow its members to do various activities, including the tax audit under the Income Tax Act, 1961.

The institute has also sought permission for conducting financial audit of MSMEs (Micro, Small and Medium Enterprises) and private limited companies as per global standards, concurrent audit of banks and audit of grant-in-aid of grantee organisations/ institutions.

In this regard, the institute, last month, submitted a memorandum to Finance and Corporate Affairs Minister Nirmala Sitharaman.

The institute’s President P Raju Iyer recently told PTI that allowing cost and management accountants to carry out financial audits of MSMEs and private limited companies as well as certain other activities will help in effectively creating competition as well as provide value for services.

Iyer also welcomed the recent amendments made to laws governing the functioning of the institutes of cost accountants, chartered accountants and company secretaries.

On April 5, Parliament passed the Chartered Accountants, the Cost and Works Accountants and the Company Secretaries (Amendment) Bill, 2022.

Chartered accountants’ apex body ICAI had some concerns about certain provisions in the bill.

Among others, the cost accountants’ institute, which comes under the corporate affairs ministry, has been seeking a change in its name as ‘The Institute of Cost and Management Accountants of India’.

Joe Rogan Says Bitcoin Is ‘Freaking Out’ Government, the Latest on Inflation, and More — Bitcoin.com News Week in Review