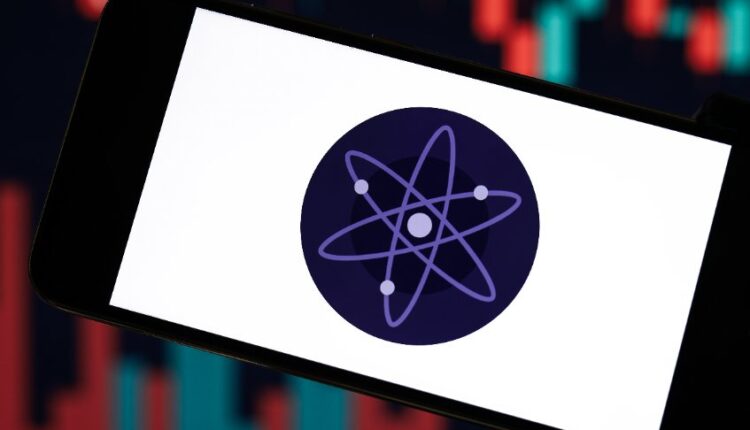 Cosmos (ATOM) trades around $10.86, nearly 10% down in the past 24 hours.
ATOMUSD was rejected around $12.25 and could dip to support below $10.00.
Crypto analyst Michael van de Poppe says a breakdown to $8.00 is possible, although holding above current prices could trigger fresh gains towards $18-$20 over next one month.

Cosmos (ATOM) price rejection at the top of $12.25 on Thursday has extended towards the $10.00 support level amid fresh profit booking intraday Friday.

The ATOM/USD pair, which has shed nearly 10% at the time of writing and is perched near $10.86 could continue lower in the short term to retest a key support level.

If bear exhaustion manifests, a sudden bounce over the coming weeks could still see bulls reclaim winnings above the rejection point around $12.00. Notably, this upbeat perspective could open up the Cosmos price to a new rally over the next few months.

According to popular crypto analyst Michael van de Poppe, the two scenarios above are very much likely for the 28th ranked Cosmos.

ATOMUSDT 1-day chart by Michael van de Poppe At massive levels of support here, which is reasonable for long entries,” the analyst said, pointing to ATOM’s retreat to intraday lows near $10.42. This move has bulls looking at a crucial support zone with a base near $9.60 on the daily time frame.

Van de Poppe says buyers might have to seek another uplift at $8.00 if the above buffer “is lost.” However, if bulls manage to push against the bearish pressure and hold the demand zone, it could act as a potential trigger for a new leg up.

Cosmos’ price in this scenario would be looking at a run to $18-$20 over the coming month, the analyst noted in a tweet shared on Friday.

The weekly chart also has the main resistance at the 20-week moving average at $12.53, while robust support can be found near $5.35.