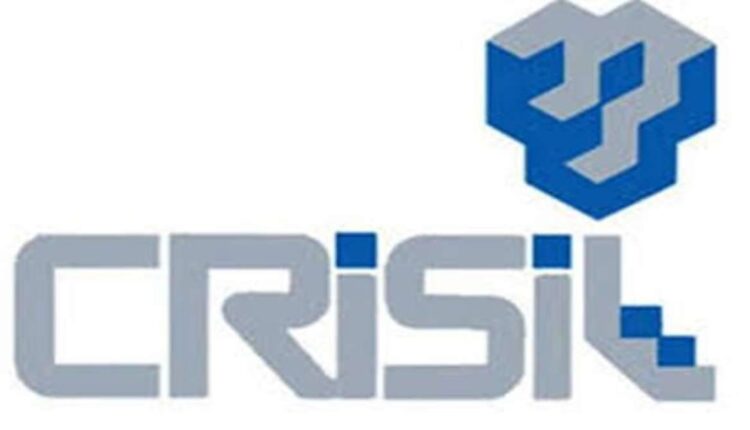 Rating agency Crisil on Tuesday warned of more companies defaulting on their debt obligations as it expects the withdrawal of pandemic-induced relief measures coupled with volatile input prices creating cost pressures for entities, especially those rated in the sub-investment-grade category. The annual default rate has nearly halved to 2.2 per cent in FY22, marginally higher than 2 per cent in FY21, for the straight two fiscal years on the back of a K-shaped recovery evident in the default rates, Crisil said in a report. The annual default rate stood at averaged at 4.1 percent in the past decade.

The report cited two reasons for the overall annual default rates staying low. One reason is the proactive relief measures announced by the regulators and the government, especially the loan moratorium and emergency credit guaranteed lines, which eased pressure on credit profiles and staved off defaults to a good extent. The second reason is the rising proportion of companies getting into the investment-grade category. Of the close to 7,000 cooperative issuers rated by Crisil as of March 2022, 55 per cent were in the investment-grade category compared to 24 per cent in March 2016.This is primarily because of higher incidence of sub-investment grade-rated entities moving out of the rating coverage by either turning non-cooperative or by withdrawing from rating after lenders increased the threshold for minimum debt required to be rated by credit rating agencies.

According to the report, the default rate in the investment grade is typically on the lower side, averaging at 0.5 per cent between fiscals 2011 and 2020 but has touched a decadal low of 0.03 per cent in FY22 from an already low of 0.17 per cent in FY21.Somasekhar Vemuri, a senior director at the agency, said recent trends in the default rate reflect a K-shaped recovery, which has been faster and sharper for larger and mid-sized corporates whereas MSMEs have borne a disproportionate impact of the pandemic. Elevated level of stressed assets in MSME loan-books of banks and non-banks, and a large number of MSMEs availing of restructuring schemes are also indicative of their stress. The default rate in the sub-investment grade category would have been even higher but for the relief measures, he added. According to the report, the increase in default rates in the sub-investment grade has not significantly impacted the overall default rates because of their falling proportion in the total rated portfolio over the years.