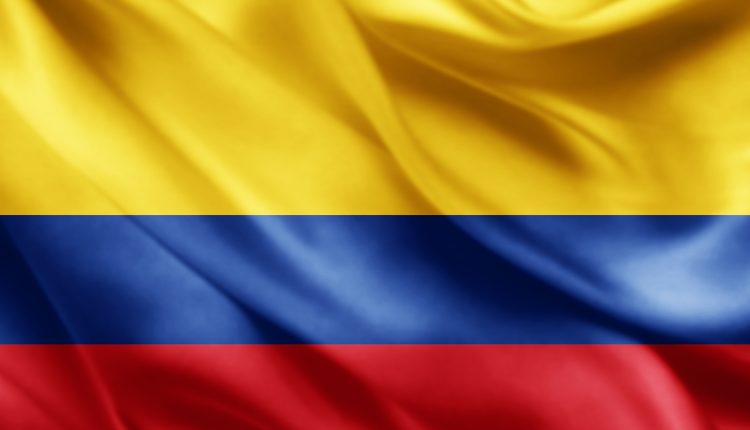 The government of Colombia announced a new system that will allow it to use the Ripple Ledger to store and authenticate property titles. The system, which was developed by a third-party company called Peersyst Technology, aims to allow the National Land Agency to issue a record number of land adjudications for citizens.

Colombia to Register Land Titles on the Ripple Ledger

While the main uses of blockchain technology are currently linked to assets with transactional value, like cryptocurrencies, there are companies and governments leveraging it for other uses. The government of Colombia will use the underlying blockchain of the XRP asset, the Ripple Ledger, to assist in the issuance of land titles in the country.

The announcement was made by Peersyst Technology, a third-party company that worked with Ripple to complete the digital implementation of the National Land Registry. The company stated:

The solution has been implemented for AgenciaTierras is based on xrpstamp which allows to register digital assets on XRPL and verify their authenticity with QRCode.

This means that the new system will allow for the issuance of land-related documents and verification of their authenticity without requiring third parties for the process.

The project includes the Ripple-based solution to help normalize the status of many land owners that still don’t have papers to certify their ownership over the land they inhabit. In this sense, Peersyst Technology announced that this solution aims to certify more than 100,000 land adjudications in a short term, to guarantee confidence in the solution adopted by Colombia.

There are other, similar projects in Latam, seeking to leverage the use of blockchain for various government goals. The Brazilian Blockchain Network, a project that seeks to build a common infrastructure for institutions to build apps on, aims to improve the transparency of the government function by using blockchain to record each interaction.

Similarly, a cryptocurrency bill approved by the Panamanian National Assembly, which was partially vetoed by president Laurentino Cortizo due to money laundering concerns, included an initiative to create a blockchain-based ID system to facilitate access of ID-related services for a broader audience in the country.

Colombia has also recently taken the first steps to regulate cryptocurrency exchanges with a bill being approved in its first discussion by the Columbian Congress.

What do you think about using the Ripple Ledger to register land in Colombia? Tell us in the comments section below.