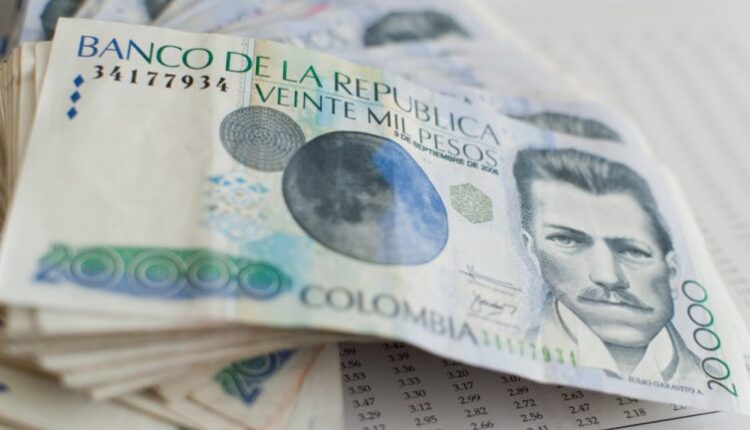 The government of Colombia revealed it has plans to launch a digital currency. One of the purposes of this new currency would be to curb tax evasion and enhance the traceability of transactions made by citizens. The proposed measure would also be accompanied by restrictions on cash payments and transactions of over 10 million Colombian pesos ($2,400).

Colombia to Launch Its Own Digital Currency

Many countries are now looking to digitize part of their economies in order to better understand and control the flow of money in their economies. The government of Colombia is planning to launch its own digital currency in the near future, according to statements offered by Luis Carlos Reyes, head of the DIAN, the Colombian tax authority.

Reyes told local news outlet Semana this would be one of the proposals of the newly inaugurated president Gustavo Petro in order to curb tax evasion, estimated to be between 6% and 8% of the GDP of Colombia. On this note, Reyes stated that the purpose of this digital currency would be to enhance the traceability of these transactions so merchants cannot evade taxes using cash as a payment method.

On the effectiveness of the measure, Reyes estimated:

This is equivalent to six or eight tax reforms that have been made in the country, with which a maximum of 1% or 1.5% of GDP is obtained.

However, Reyes did not disclose any traits of the digital currency or the way in which it would work alongside the traditional payment systems in the country.

The introduction of the digital currency would also be accompanied by other measures that are currently being studied. One of these measures is a restriction on payments in cash over a certain amount. Reyes confirmed this amount would be 10 million Colombian pesos, or approximately $2,400.

However, these changes might disrupt the payment channels of Colombians. While the use of cash for payments was reduced during the Covid-19 pandemic, cash is currently one of the main methods of payment in Colombia. Statistics from the Central Bank of Colombia show that the circulation of bills has risen to its highest number in 17 months.

According to data from the Financial Superintendency, Colombians still prefer cash as their main payment method when paying for transportation (94%), groceries (80%), cell phone top-ups (78%), and rent (77%).

What do you think about the proposal of a digital currency in Colombia and the proposed restrictions on cash payments? Tell us in the comments section below.

Binance Obtains In-principle Approval to Operate With Cryptocurrencies in Kazakhstan