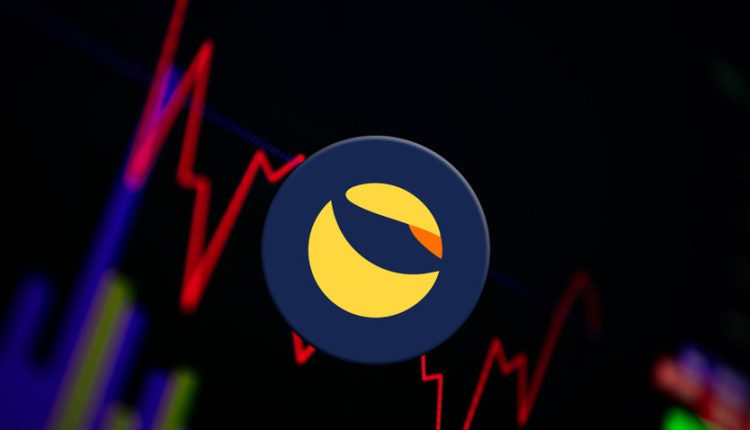 The CoinShares chief’s comment on the loss was part of his investor relations message to the company’s clients published in the 2021 Financial Annual Report.

While the loss will be reflected in the company’s Q2 earnings report, Mognetti said he would wait until then or the earnings call scheduled for August to give an update.

CoinShares had no direct exposure to UST

According to the CoinShares co-founder, although the firm’s trading activities mean it was not directly exposed to LUNA’s price collapse, it is active in the DeFi space. Thus, when the implosion occurred, it had been exposed to UST via a book it was running.

“Following the events of the last few weeks, we have booked an exceptional loss from our DeFi activities of £17m on liquidating our holding in UST,” he explained.

That’s about $21.4 million lost, but the CoinShares CEO is upbeat that it won’t impact its activities going forward.

“While this obviously impacts on the Group’s performance for Q2, this loss has not had any impact on any of our additional Capital Markets activities, nor does it in any way impact upon the hedging and collateralisation of any of the Groups ETPs.”

Despite the loss, CoinShares looks at it (LUNA’s collapse and the loss) as a humbling experience and “battle scar” that team has learnt from and won’t forget.

The events also gives them the morale focus on providing “the premier investment technology for the digital asset sector.”

Mognetti  also says  that the company had an “exceptional” 2021, with  fiscal year income up more than 500% year-on-year to over  £113 million ($142.4 million). However, shareholders might not see the value due to the global macro environment and the company stock’s lack of liquidity.

Terra’s collapse has resulted in the creation of a forked chain LUNA 2.0. The old chain is called Luna Classic (LUNC).

MoU Established by Clesson, the Company Behind LABEL Foundation, With CJ Entertainment and Media