CoinShares: A dovish Fed and weaker dollar could benefit Bitcoin 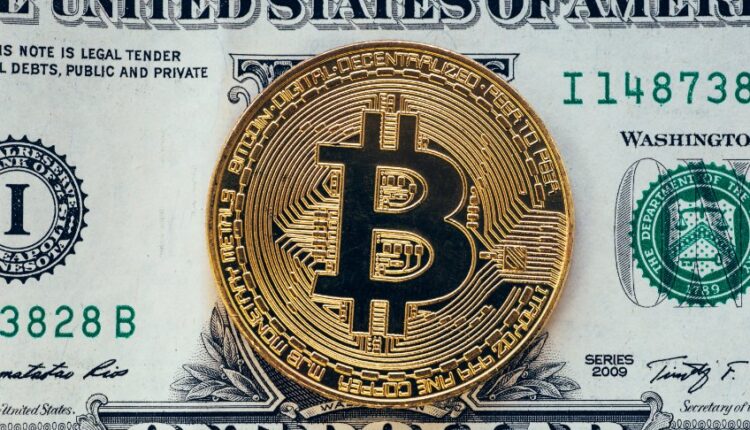 Bitcoin (BTC) is likely to outperform in the face of a dovish flip from the US Federal Reserve and a weaker US dollar, according to digital assets manager CoinShares.

The firm’s bullish outlook for BTC comes amid a sharp bounce for cryptocurrencies on the back of the Fed’s 0.75% interest rate hike and recession talk. But this upside also comes in a bearish run that saw BTC price fall to $17,600 and then struggle to break above $22,000.

CoinShares says the “hiatus” could give way to an outperformance for the flagship cryptocurrency, including a decoupling from equities.

A dovish Fed will be bullish for BTC

The Fed’s hawkish tilt has been necessary as the central bank looks to control rising inflation, but market analysts believe the monetary policy could flip dovish to aid economic growth and employment. In its assessment, CoinShares suggests such a move could result in weakness for the US dollar – a combination of macro factors that could buoy a fresh rally in Bitcoin.

“While we believe we are likely to see the US Federal Reserve continue to hike interest rates through the summer,” the asset manager noted, “we also believe they are likely to adopt a softer outlook on economic growth thereafter, prompting considerable dollar weakness.”

On what could happen in the market due to these factors, the firm says a decoupling from stocks is likely, with this scenario more likely amid “recession or stagflation.”

[4/5] We believe a policy mistake is highly likely, where Bitcoin prices are likely to diverge from growth equities, with the former likely to benefit from a dovish FED and weaker USD, while the latter underperforming in the face of a recession or stagflation.

The post CoinShares: A dovish Fed and weaker dollar could benefit Bitcoin appeared first on CoinJournal.

Israel Prohibits Cash Deals for Amounts Starting as Low as $1,700