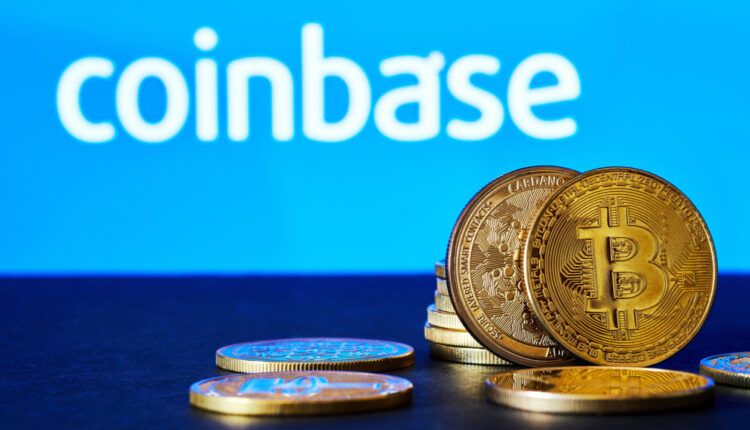 Coinbase, the U.S.-based cryptocurrency exchange, is reportedly facing a probe from the Securities and Exchange Commission (SEC) over the listing of several crypto assets on its platform. The investigation, according to three people with ostensible knowledge of the matter, is examining whether the exchange has been listing assets that can be classified as unregistered securities.

Coinbase, a leading U.S.-based cryptocurrency exchange, is reportedly facing increased scrutiny from the SEC due to the expansion of the number of tokens listed on its platform. According to three people “familiar with the matter,” the SEC will be investigating whether the exchange has allowed American customers to trade cryptocurrency assets that can be considered unregistered securities.

The reported investigation was established at an earlier date, before another probe which resulted in the SEC filing insider trading charges against a former Coinbase product manager, his brother, and his friend. These actions allowed them to profit by more than $1.1 million, according to the SEC.

In this probe, the SEC alleged that nine of the cryptocurrency assets listed on Coinbase’s platforms are securities, these being AMP, RLY, DDX, XYO, RGT, LCX, POWR, DFX, and KROM. However, Coinbase’s chief legal officer, Paul Grewal, has officially denied these allegations, claiming that the exchange does not list securities. Grewal also filed a petition to the SEC to issue clear rules regarding digital asset securities on July 21.

This is just the latest of the problems that Coinbase is currently facing, after being hit by the recent downturn in the cryptocurrency market. While the exchange announced that it would slow hiring in May, the company had to make deeper changes to its structure. The exchange executed a series of layoffs in June, letting go of 18% of its workforce.

The price of Coinbase stock on Nasdaq is also suffering as a result of the global macroeconomic conditions and the current so-called “cryptocurrency winter” phase the market is facing. Analysts from Goldman Sachs downgraded $COIN to a sell rating in June when the stock was priced 83.78% below its all-time high value of $342.98. At the time, analysts stated the company had to make “substantial reductions in its cost base.”

What do you think about the probe the SEC is reportedly conducting against Coinbase regarding the listing of unregistered securities? Tell us in the comments section below.