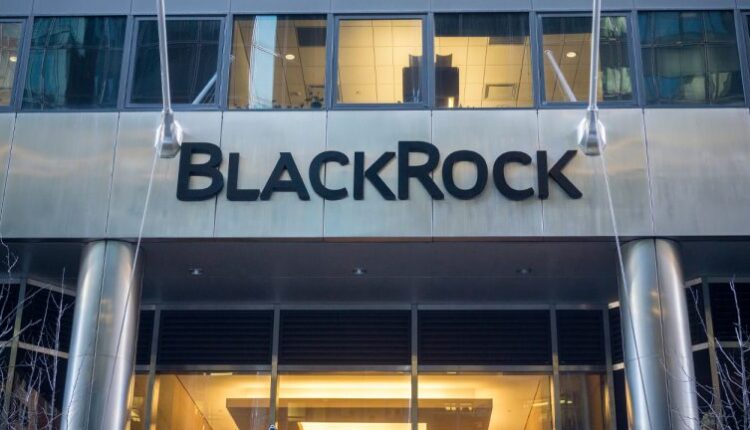 On August 4, the head of Coinbase Institutional, Brett Tejpaul, and the vice president of institutional product, Greg Tusar, announced that Coinbase has been selected by the financial giant Blackrock to provide the firm’s Aladdin platform access to cryptocurrencies.

Coinbase’s institutional arm will help the world’s largest asset manager, Blackrock (NYSE: BLK), provide Aladdin’s institutional clients with access to digital currencies. The company noted that Blackrock chose Coinbase due to the firm’s “scale, experience, and integrated product offering.” The publicly traded company Coinbase (Nasdaq: COIN) has a long history in the crypto space since it was founded in 2012 by Brian Armstrong and Fred Ehrsam.

The New York-based multinational investment management corporation Blackrock is one of the largest financial institutions worldwide. Blackrock deals with roughly $10 trillion in assets under management (AUM) recorded in 2021. Coinbase considers the partnership with Blackrock and Aladdin a “milestone” for the crypto asset company. The Aladdin platform stands for the Asset, Liability, Debt, and Derivative Investment Network and it’s an investment management and trading platform designed specifically for Blackrock’s institutional clients.

“Blackrock and Coinbase will continue to progress the platform integration and will roll out functionality in phases to interested clients,” Tejpaul and Tusar wrote on Thursday. In mid-June, Rick Rieder, chief investment officer (CIO) of global fixed income at Blackrock, explained that cryptocurrencies like bitcoin (BTC) are durable assets. In April, Blackrock launched a blockchain exchange-traded fund and Blackrock was named “a primary asset manager of USDC cash reserves” the same month.

Joseph Chalom, the global head of strategic ecosystem partnerships at Blackrock, remarked that Blackrock’s clientele has been gravitating toward digital currencies. “Our institutional clients are increasingly interested in gaining exposure to digital asset markets and are focused on how to efficiently manage the operational lifecycle of these assets,” Chalom said on Thursday. The Blackrock executive added:

This connectivity with Aladdin will allow clients to manage their bitcoin exposures directly in their existing portfolio management and trading workflows for a whole portfolio view of risk across asset classes.

Following the Coinbase and Blackrock partnership announcement, COIN shares increased more than 16% higher during the morning trading sessions on Thursday (EST). However, COIN is down ​​72.46% in value from the stock’s all-time price high. Moreover, at the end of June, Goldman Sachs downgraded COIN to a sell rating.

The news follows the alleged U.S. Securities and Exchange Commission (SEC) probe reported on July 25, and the company’s recent European expansion. In mid-June, Coinbase also revealed it had to cut back 18% of the firm’s workforce to “ensure [Coinbase stays] healthy during this economic downturn,” according to the company’s co-founder and CEO Brian Armstrong.

What do you think about Coinbase partnering with Blackrock and integrating with the firm’s Aladdin platform? Let us know your thoughts about this subject in the comments section below.

Pictet exec: Today’s crypto has ‘no place’ in private banking